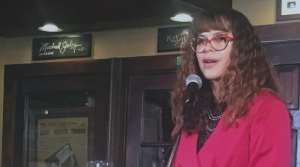 The city of Milwaukee’s top health official says that she will resign to take a position with a Washington DC health care think tank. 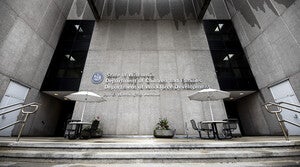 FEMA has approved Wisconsin's application for federal supplements to unemployment insurance payments of $300 a week. But even with the approval, tens of thousands of Wisconsinites who are eligible for the program will likely have to wait until October before they see the money. 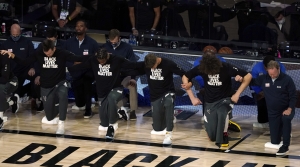 The Milwaukee Bucks’ refusal to play a game last week sparked other protests against police brutality in sports leagues across the country. Our guest explains the athletes' protests and what they say about our current moment. 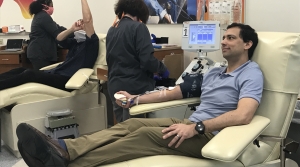 The U.S. Food and Drug Administration issued an emergency use authorization for convalescent plasma to treat COVID-19. We check in with a researcher for the UW trial about the prospects of plasma treatment and updates on a vaccine. 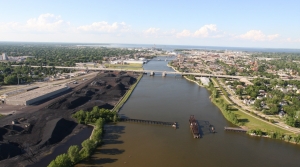 Federal, state and tribal officials are hailing the completion of a more than $1 billion cleanup of contaminated sediments in the Lower Fox River. The cleanup is considered one of the largest and most expensive in the nation.

With Deadline Approaching, Census Bureau Says It Has Counted More Than 92 Percent Of Wisconsin Households 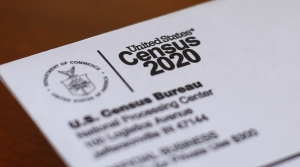 The deadline to complete the 2020 U.S. Census is now Sept. 30. In Milwaukee, where the census response rate is just under 60 percent, the Milwaukee Common Council unanimously approved a resolution Tuesday directing city employees to ask residents calling for non-emergency services whether they’ve completed their census form. 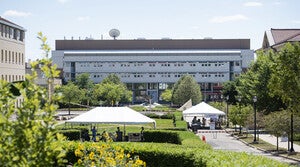 In-person classes at most UW System campuses started Wednesday for the first time since the COVID-19 pandemic came to Wisconsin.

The Politics Behind The Brief Special Session On Police Reform 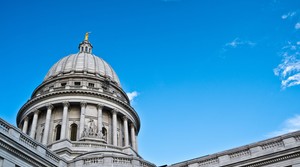 Democratic Gov. Tony Evers called on state lawmakers to open a special legislative session on police reform this week in light of the shooting Jacob Blake in Kenosha by police. Republican lawmakers, who hold a majority in both the Assembly and Senate, gaveled in on Monday but immediately recessed before discussing proposed legislation. We talk to a political scientist to learn more about what happened in that special session and the politics at play in Wisconsin. 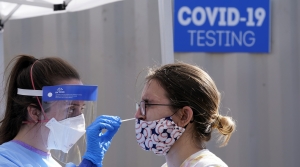 There were 981 new positive cases of COVID-19 in Wisconsin on Tuesday, according to the state Department of Health Services. There were eight new deaths from the virus. 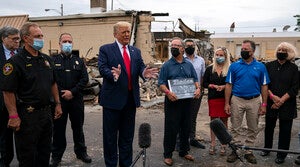 Kenosha was back in the national spotlight Tuesday with a visit from President Donald Trump. His arrival came 10 days after the police shooting of Jacob Blake, a Black man, unleashed a wave of protests in the city, along with widespread property destruction and two protesters being fatally shot. ... 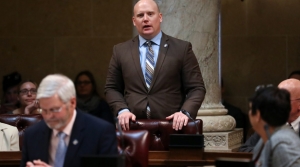 Wisconsin Department of Workforce Development Sec. Caleb Frostman said in an interview Tuesday that it will be an estimated six to eight weeks before a new $300 unemployment insurance supplement gets to unemployed workers in Wisconsin. Under that timeframe, the $300 supplement would likely get to workers in October, at least... 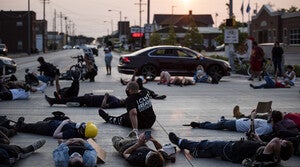 In 2004, Michael Bell Jr. was shot and killed by a Kenosha police officer during a traffic stop in front of his home. Since then, his father has pushed for changes in policing and the criminal justice system. We’ll hear from him and how he feels about the Jacob Blake shooting. 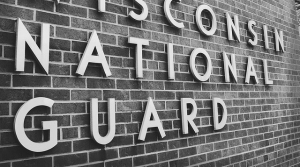 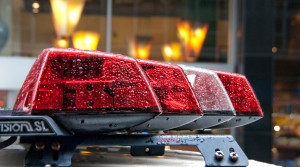 A Milwaukee community service officer was shot and killed on the city’s south side Monday night. Acting Police Chief Michael Brunson said the killing appeared to be the result of a neighbor dispute. 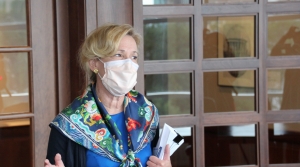 White House coronavirus coordinator Deborah Birx used a stop in Madison Monday to urge college students who've been in large crowds to get tested for COVID-19 and avoid bringing it home to friends and family over the Labor Day weekend.

Checking In On COVID-19 Trends And Testing Guidelines 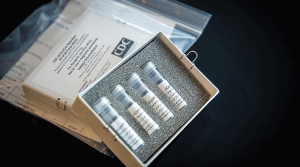 Last week, the CDC's guidance that asymptomatic people who have been exposed to the coronavirus don't necessarily need a test sparked backlash from medical groups. We check in with a doctor about when we should get tested and how case numbers are trending in Wisconsin. 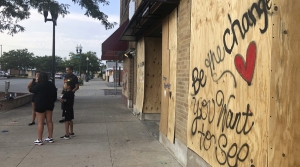 As Kenosha gears up for a visit from President Donald Trump on Tuesday, city officials talk about plans to rebuild and heal, and praise locals for keeping protests peaceful over the last several days. 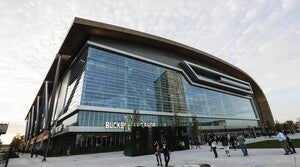 Early voters in Milwaukee will be able to cast ballots at two of the city's sports stadiums, while those in Madison can drop them off at 200 different city parks. 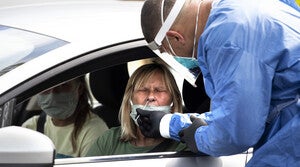 There were 266 new positive cases of COVID-19 in Wisconsin on Monday according to the state Department of Health Services. There were no new deaths from the virus.