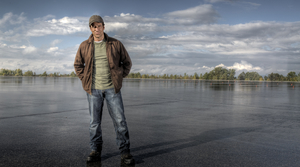 As older workers retire, manufacturers in Wisconsin and around the country are struggling to find those who can fill skilled trade jobs. And a ccording to Mike Rowe, the host of the Discovery Channel's “Dirty Jobs” show, we have ourselves to blame for the discrepency. Rowe said that... 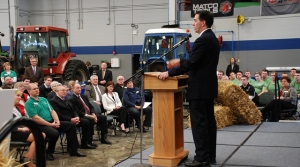 Gov. Scott Walker and his Democratic challenger in the gubernatorial race, Mary Burke, disagree on the timing of the release of thousands of emails from a state investigation into Walker’s first campaign for governor. 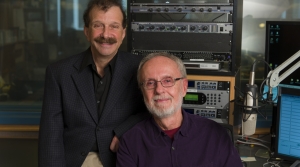 The pair discuss the history of the virus, what seemingly went wrong in the U.S., and what people need to know... 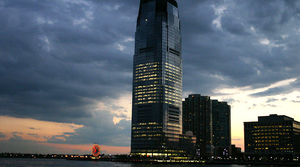 In wake of the financial crisis in 2008, government and Federal Reserve officials said that major U.S. banks were “too big to fail.” An investigation by ProPublica now suggests that even after the passage of new oversight laws, the banks have remained too big to manage, too big to monitor, and too big a bully toward whistle-blowing regulators trying to do their jobs. 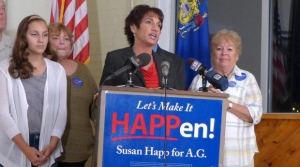 Susan Happ, the Democrat vying to become Wisconsin's second-ever female attorney general, has made it clear that if elected, she'll make women's issues a top priority at the Justice Department. 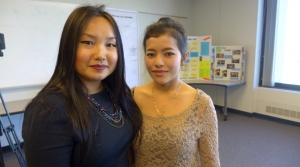 Hmong residents who have recently become U.S. citizens were honored earlier this month at a celebration in La Crosse. 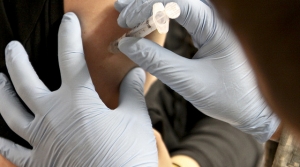 The flu has officially hit Wisconsin early this year, according to the the state Department of Health Services.

How Are Jobs In Wisconsin Created? 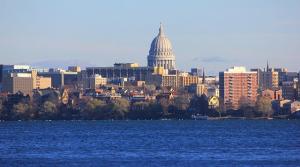 The biggest point of contention in Wisconsin's gubernatorial race is how to promote new businesses and create jobs. We speak with executives of some of the fastest growing businesses in the state to hear what has contributed to their growth and what role they feel the state can play in... 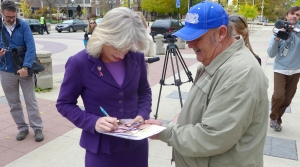 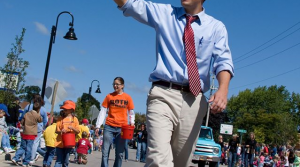 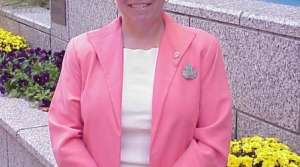 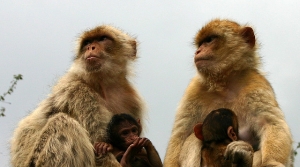 A national animal rights group is suing the University of Wisconsin Board of Regents, demanding that it release handwritten notes taken during meetings about controversial anxiety research with baby monkeys. 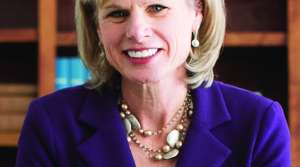 Panelists on a polling forum at the University of Wisconsin-Madison on Monday said the final vote in the race for governor might or might not be as close as surveys suggest. 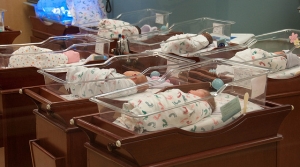 The number of births in Wisconsin has dropped for the sixth year in a row. 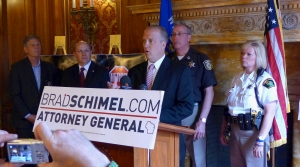 Brad Schimel, the Republican candidate in the race for attorney general, has been running a campaign that has emphasized his 24 years of experience as a prosecutor, his endorsements from law enforcement agencies, and his plan to fight the growing problem of heroin use in the state. 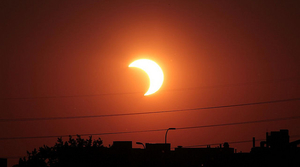 Stargazers will have the chance to see a rare astronomic phenomenon -- a partial solar eclipse -- on Thursday. That occurs when the new moon passes in front of the sun, temporarily blocking view of it from the Earth. It’s really trick of perspective and distance that makes... 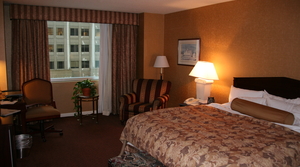 If being charged for storing items in the hotel room refrigerator or receiving a package at the front desk seems petty, get used to it. Mostly gone — for now, at least — are the days of checking into a hotel and paying a flat fee that covers... 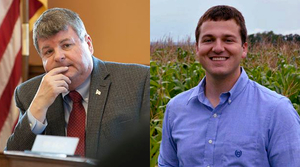