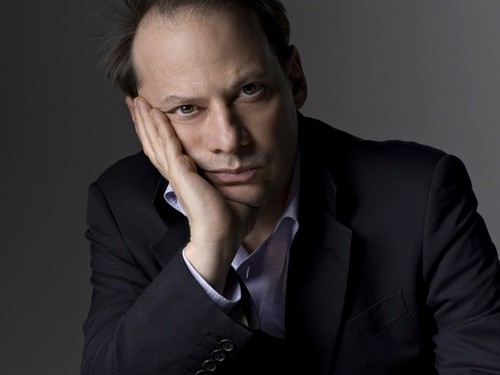 ListenDownload
Writer Adam Gopnik, in a recent piece for The New Yorker magazine, tackled the question, “Why teach English?”
College graduation statistics have been showing a steady decrease in English majors in recent years, and Gopnik said he fears the major is vanishing from American colleges and universities just as the Latin prerequisite vanished before it.
In response to this decline, he said people have been clamoring to make their case to save the study, with most defenses falling into two categories: One that argues English majors make better people and the second that they make for better societies.
Gopnik, however, said he doesn’t buy into these arguments.
“There really are no whys to such things anymore than there are to why we wear clothes or paint good pictures or live in more thatn hovels or huts or send flowers to our beloved on their birthday," he said. "We need humanities not because they will produce shrewder entrepreneurs or kinder CEOs, but because they help us enjoy like more and endure it better."
He illustrates his point by writing about his own father, a son of a Jewish immigrant butcher, who had a love of reading. From a lower-middle class upbringing, Gopnik's father was able to put himself through college to become none other than an English professor.
"Critics miss the meaning of lives like my own father, which were all about finding a passion and a purpose in life by being exposed to books, and that was only possible through the existence of English majors in an English department," he said.
Host:
Kathleen Dunn
Guest(s):
Adam Gopnik