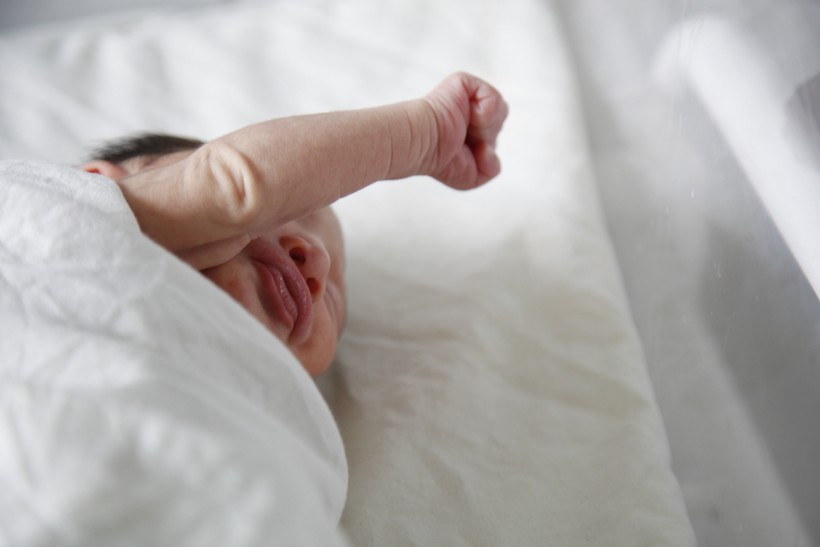 The University of Wisconsin School of Medicine and Public Health is launching a rural residency program in its Department of Obstetrics and Gynecology. The goal is to give new physicians a glimpse into what it’s like to provide care for women in rural Wisconsin and to address a shortage of OB-GYNs in rural areas.

One out of every three Wisconsin counties lack an OB-GYN, and family physicians and nurse-midwives fill the gap in delivering babies, said Dr. Ellen Hartenbach, UW’s Obstetrics and Gynecology residency program director.

Hartenbach has received more than 400 applications for the department’s traditional four-year residency program to fill six spots next year. The new rural track will expand the sought after OB-GYN residency by one.

"The medical students overwhelmingly want to do OB-GYN, and not all of them who want to do it can do it," Hartenbach said. "This is another training track. Are we going to have a lot of interest in this one? My prediction is yes."

Hartenbach expects the doctor chosen will have graduated from a medical school with a rural training program.

The training for the new rural resident will include rotations in hospitals and clinics in Monroe, Portage, Ripon, Waupun and Watertown, starting in 2018. The first year of the residency will be spent in Madison. Hartenbach said the goal is to eventually expand into more rural communities.

"I think it’s going to be a win-win," she said. "They’re going to get the high-quality training they need, but they’ll also get the exposure to what it’s like to be in a smaller community and what’s it like to work in a hospital that has 50 or 100 beds, in contrast to the Madison hospitals which all have 500 beds."

The educational program manager for the rural residency program, John Street, is specifically looking for physicians who genuinely want to practice in small towns.

"We train them, and hopefully they will stay in Wisconsin," Street said.

The new residency program is the first of its kind in the United States, according to UW.

According to the American College of Nurse-Midwives, nearly half the counties in the U.S. don't have an OB-GYN. The American Congress of Obstetricians and Gynecologists estimates there will be between 6,000 and 8,800 fewer OB-GYNs than needed in the U.S. by 2020, and a shortage of approximately 22,000 by 2050.