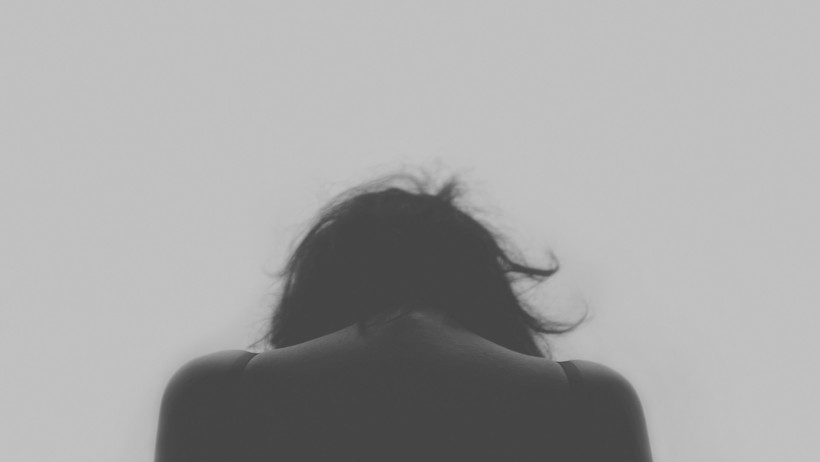 The study observed teenagers in lower income households over three years and found that they had accumulated a higher amount of a chemical tag on a depression-related gene. Photo: Public domain

The New Research Out Of Duke University Could Lead To Critical Interventions For Those At Risk Of Depression
By Scottie Lee Meyers
Share:

A growing body of research shows that poverty isn’t only affecting bank accounts and household budgets, it’s also having an impact on health.

Previous studies have linked poverty to depression and other mental health issues, but recent research out of Duke University discovered how growing up with scarce resources can actually cause genetic alterations and put people at greater risk for depression.

Douglas Williamson, a professor of psychiatry and behavioral sciences at Duke University and co-author of the study, said his latest research is helping the medical community better understand how poverty interplays with genetics to impact brain development in adolescents.

"Not only does the stress of economics affect things like our bank account, but it can be affecting our children who grow up in those environments where mom and dad are struggling to make ends meet, pay the bills, working more than one job, working long hours," Williamson said.

Researchers have long understood that depression risks run in the family. Children with a family history of depression are four times more likely to have their first episode of depression by the age of 18, Williamson said.

The debate between nature and nurture is an old one. What's clear is that both exposures are contributing factors, Williamson said.

"The million dollar question is what aspect of either the shared environment or the genetics is contributing to that risk pathway," he said.

Research coming out of Duke and many other institutions has led to a new kind of understanding of genetics. Williamson said the old-school thinking assumed that the DNA we inherit comes with certain irreversible traits, like eye color and height. But with a new appreciation for environmental factors, certain characteristics of mental health can be somewhat irreversible, or at least controlled, by intervening with better sleep patterns and diet.

The research is still in its early stages, Williamson said. He predicted that 20 years from now, doctors could use genetic testing to help screen people who may be vulnerable for developing depression and provide a critical opportunity to intervene.