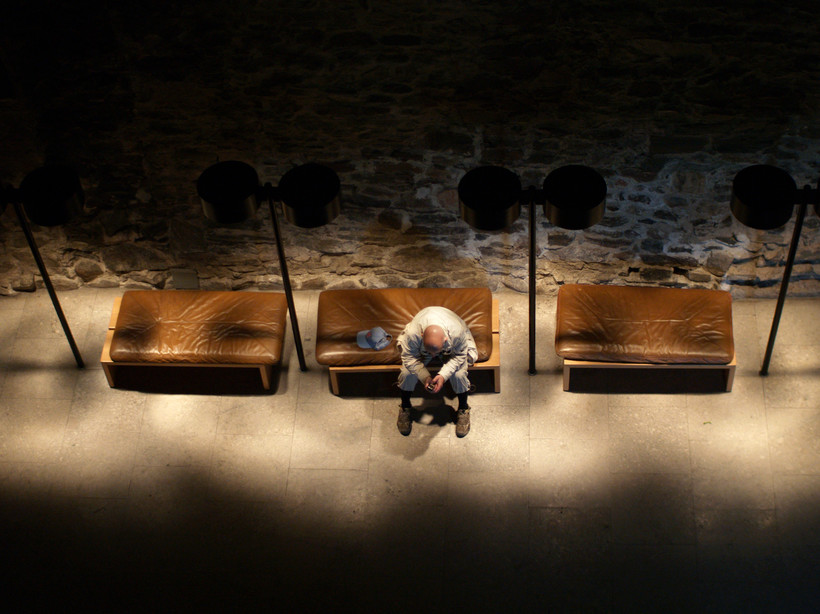 To psychologists like Regan Gurung, that premise is alarming.

"Higher social isolation led to an almost 50 percent higher likelihood to die early," said Gurung, a professor of human development and psychology at the University of Wisconsin-Green Bay. "I think that’s the startling thing, that here’s something that is psychological, it’s a feeling that far too often too many of us downplay, that can actually have physical consequences."

In the age of the internet, loneliness is a hot topic. Articles suggest Facebook makes us lonely, leads to self-segregation and has contributed to the decline of urban neighborhoods.

Americans are becoming lonelier and more isolated than before. More than 42 million older adults suffer from chronic loneliness, found a 2010 AARP study.

But Gurung said we should be careful not to point fingers at social media or the internet alone. Similar hysteria erupted in the late 1990s, when Stanford research appeared to show internet use correlated with increased isolation.

Those findings were largely discredited as "preliminary work." And in the AARP’s 2010 study, internet use was approximately the same between chronically lonely people and non-lonely people.

What’s more influential, Gurung said, is having a perceived network of people you can trust.

Neglect your social network and you could see immediate, physical changes.

An expert on the subject is John Cacioppo, a professor at the University of Chicago who has studied the neurological impacts of loneliness.

"What Cacioppo and colleagues have shown is ... it actually leads to this cascade of chemical reactions in the brain that influences your immunity, your immune system, increases your stress and release of stress hormones, and literally causes physical changes in the body that can lead to chronic stress," Gurung said. "This constant wear and tear basically eats down your system and can put you at higher risk for a whole range of negative health outcomes."

New research presented at a recent American Psychological Association conference listed living alone, being single and having a lower income as risk factors for chronic loneliness. Americans ages 45 to 49 were much more likely to be lonely than adults over 65 years old.

Gurung said loneliness is subjective. It’s your perception of how you feel. An individual could be surrounded by people, but feel alone.

Comparatively, social isolation is objective. You can count how many friends an individual has.

So while you can’t force an individual to interact with a lot of people, quality connections are crucial for their health, Gurung said.

He is seeing primary care doctors begin to ask patients about depression right along with whether or not they smoke. Adding a question about loneliness could be next.

There is no prescription to cure loneliness, but Gurung said the takeaway from the research is that mental health should be treated as seriously as strictly physical health.

And learning of the results has convinced him to be cautious about his own behavior, as well.

"Reading some of that research has made me particularly sensitive to somebody moving into the neighborhood or into town or into your workplace," he said. "You’ve got to realize, this person has probably left their social networks behind. And whereas Facebook can help with that domain, there’s nothing to beat taking that person out to coffee, or helping them to get to know some more people around you."