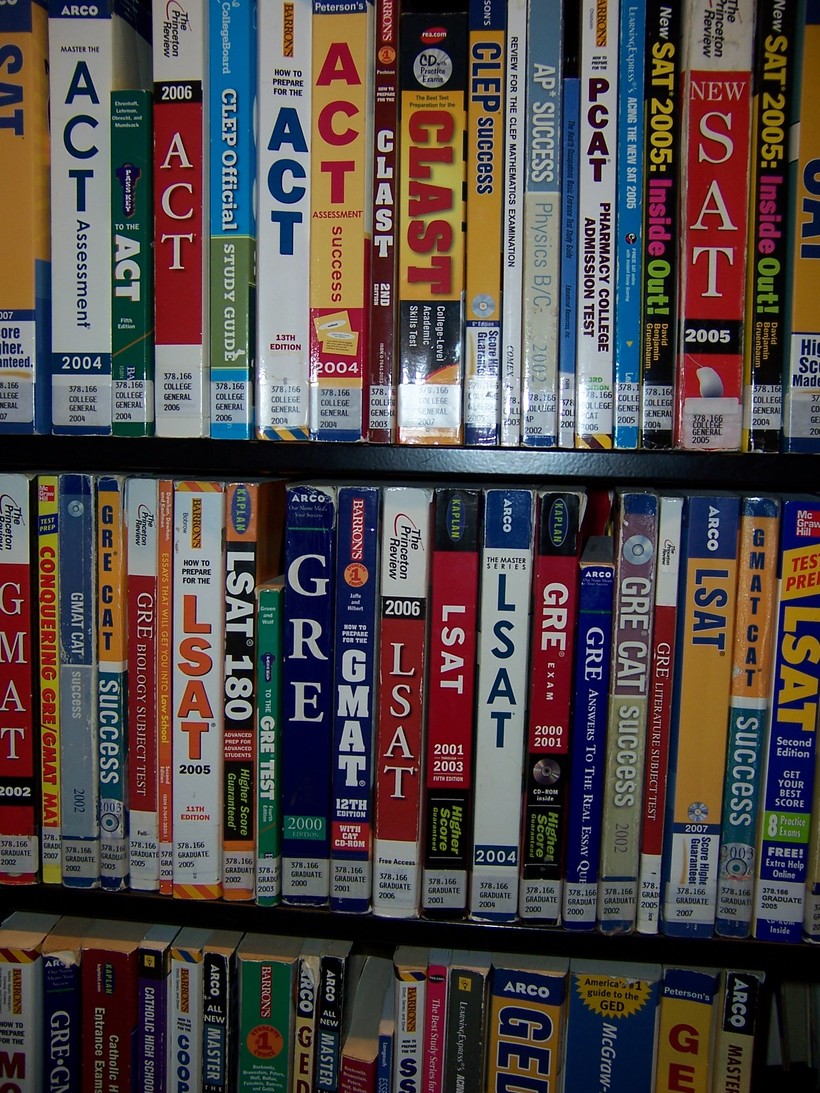 Thousands of students in Wisconsin take the exam each year, and education officials said the tests often fuction as a stepping stone to students looking at higher education opportunities.

“Most of the students that we survey that come in and want to get their GED, who never finished high school, do want to pursue higher education and they do want to go to college,”  said Ana Zambie, Milwaukee Area Technical College administrative manager.  “A GED is the ticket to entering college and pursuing higher education.”

According to Zambie, the current test is five exams -- separate ones in reading, writing, math, science and social studies.  The new test will only be four exams aligning with the Common Core standards that have combined reading and writing into “Reasoning Through Language Arts."

Zambie said the the changes are meant to allow students to move forward.

“The new assesments, as far as the GED goes, are designed to provide students with the skills that would prepare them for more education, training and better-paying jobs, so that is the mission and the focus of where the GED tests have aligned them to the Common Core,” she said.

The test changes go into effect in January 2014.