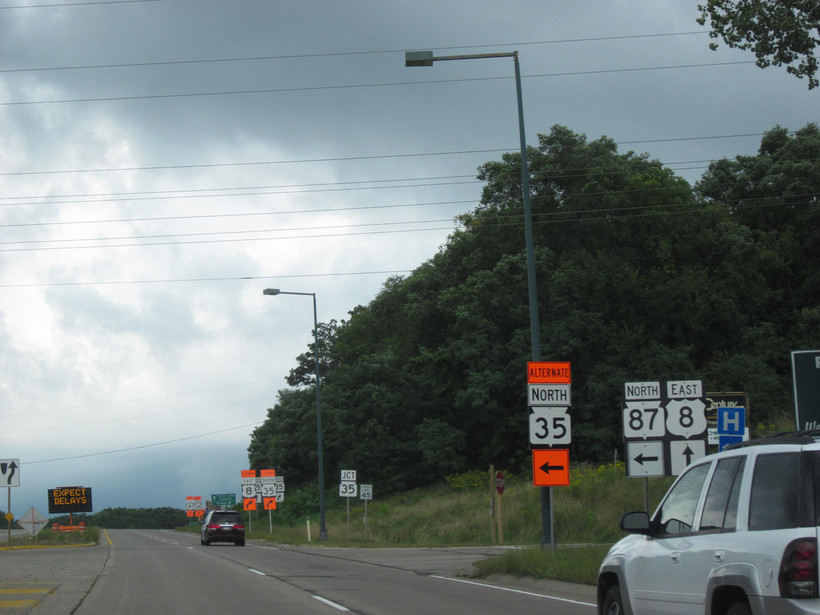 New Roads, Or Fix The Old?

The Wisconsin Public Interest Research Group released a report this week comparing Wisconsin's transportation spending to the other 50 states. WISPIRG director Bruce Speight says the spending proposals outlined in a report - released by a bipartisan legislative commission Wednesday - are skewed towards new highway construction and ignore the need to repair existing roads and boost funding for public transit.

"Wisconsin, despite slow population growth and the fact that we're driving less, is spending 30 percent of its planned spending on new road capacity, which ranks at 11th of all the states. At the same time we're 28th in projected population growth. So ... our spending seems completely out of whack with what's actually happening in Wisconsin."

But mass transit advocates like WISPIRG are gearing up up to lobby the legislature to shift highway spending to road repair and mass transit when the lawmakers start the budget debate next month.