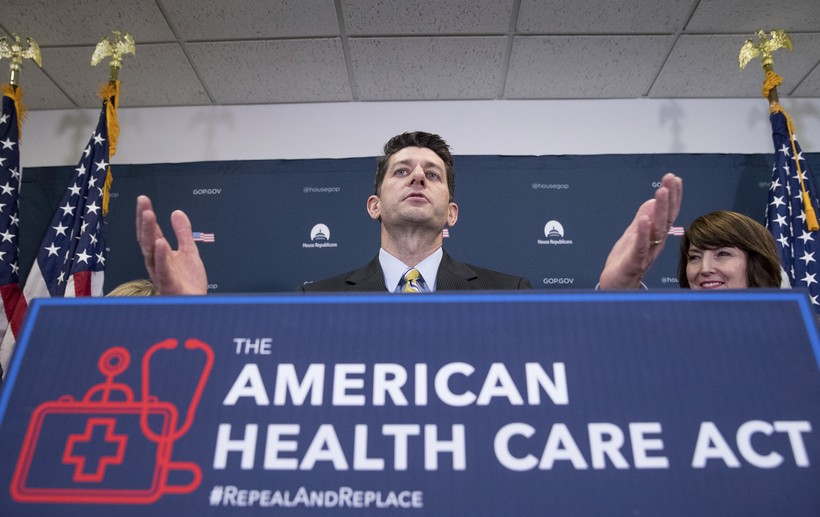 Older Residents In Certain Areas Of The State Would Pay At Least $10,000 More A Year In Consumer Costs
By Avory Brookins
Share:

The liberal group Citizen Action of Wisconsin found that in most areas of the state, someone who is 64 years old, has an annual income of $26,500 and is buying their own health insurance would pay at least $10,000 more a year in consumer costs.

"These numbers are striking and literally will cause a lot of low income people in their 60s to have to go without health insurance or to choose between (health insurance) and housing and food," Robert Kraig, executive director of Citizen Action of Wisconsin, said.

Tax credits would also go down. Under the ACA, tax credits are based on income and the cost of insurance. Currently, older residents in La Crosse receive a $10,824 tax credit compared to those in Madison who receive a $5,990.88 tax credit.

The GOP plan bases tax credits on age, topping out at $4,000 for older adults. The plan also allows health insurance companies to charge older adults up to five times more than that of a younger person. The ACA allows up to three times more.

Dr. Cynthia Haq, a professor at the University of Wisconsin School of Medicine and Public Health, said with these changes, older adults won’t be able to afford their health insurance. She said they won’t be able to receive preventative care or manage their chronic diseases.

"As a result, they’ll show up in the emergency departments of hospitals in extreme crisis with strokes, heart attacks and so forth which will be much more expensive to treat and which will drive up health care costs for everyone," Haq said.

Republican state Rep. Joe Sanfelippo said he doesn't believe that older adults will have to forgo their health insurance because the new plan encourages the sale of insurance across state lines, which would boost competition and lower the cost of premiums.

"That's going give people an incentive to remain covered with insurance," Sanfelippo said.

The Congressional Budget Office found that premiums would be 10 percent cheaper by 2026 under the GOP plan.

House Republican leaders announced Monday that an amendment to the health care plan allows tax credits to be increased if the Senate decides to do so.

The House of Representatives is expected to vote on the American Health Care Plan Thursday.