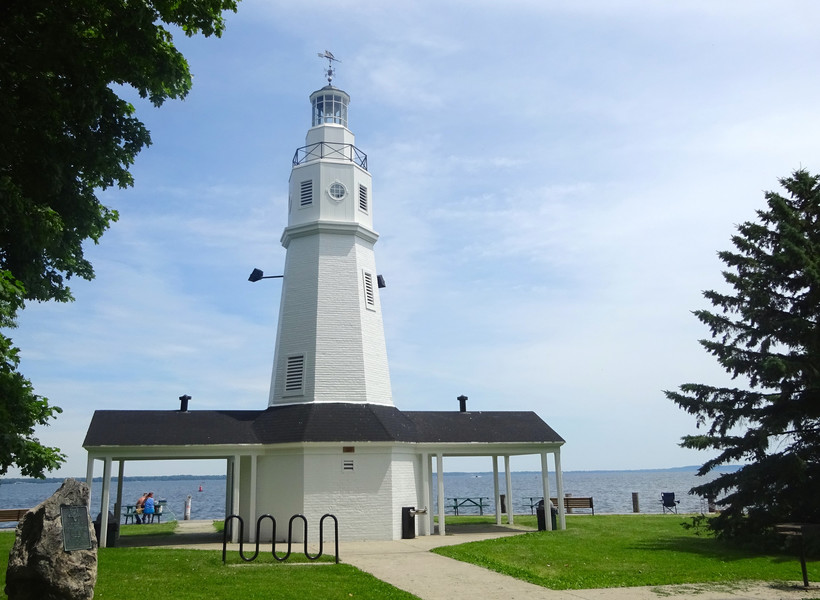 If not for Helen Kimberly Stuart, the City of Neenah, Wisconsin’s most picturesque park would no longer exist.

When a local citizen tried to build a mansion on Kimberly Point Park in the late 1920s, Stuart bought the land herself and handed it back to the city, with the stipulation that it remain public.

Today, the park is a landmark. But few know about Stuart and other local historical figures in the city.

Jane Lang wants to change that.

As executive director of the Neenah Historical Society, she’s at the helm of a new project putting local history in students' hands. The Historical Society is creating three age-appropriate booklets telling the stories of the city’s people, places and businesses of the past. The booklets will be taught in local schools.

"I think that local history, when you discover it, and gather information about the surroundings that you’re living in, it’s potentially inspiring," Lang said. "But it also helps you to feel a connection to your community ... all of us want to feel like we understand where we are and feel like we’re a part of it."

Lang knew the city had fascinating stories, spotlighted in past Historical Society exhibits like "Life in Neenah’s Progressive Era." And from talking to teachers in the school district, she learned there just wasn’t enough material out there to teach it to students at the elementary level, even though teachers wanted to.

Lang said the booklets aren’t meant to be definitive, telling every part of Neenah’s history. Rather, they’re the stories that have been written down. Some are inspiring. Some are better known than others.

One book begins with the story of Ho-poe-kaw, a female chief of the Ho-Chunk people in the 1700s. And it goes on to tell of other notable residents, like Effie Waller Smith, the country’s first published African-American female poet.

"We can only tell the history that is written down, and we have," Lang said. "But there are many other stories that are equally important. It’s just kind of a reminder to people of all ages, record your history, record your stories. Because that’s the only way we can tell our history."

Part of history is creating that record. Lang has worked with high school students for the past five years to create "If These Walls Could Talk," a website with historical and current information about city buildings.

With that project, as with the booklets, Lang hopes local students get a better sense of place from Neenah, and feel proud of it.

"They can contribute to our community’s history just like others have before them," she said.