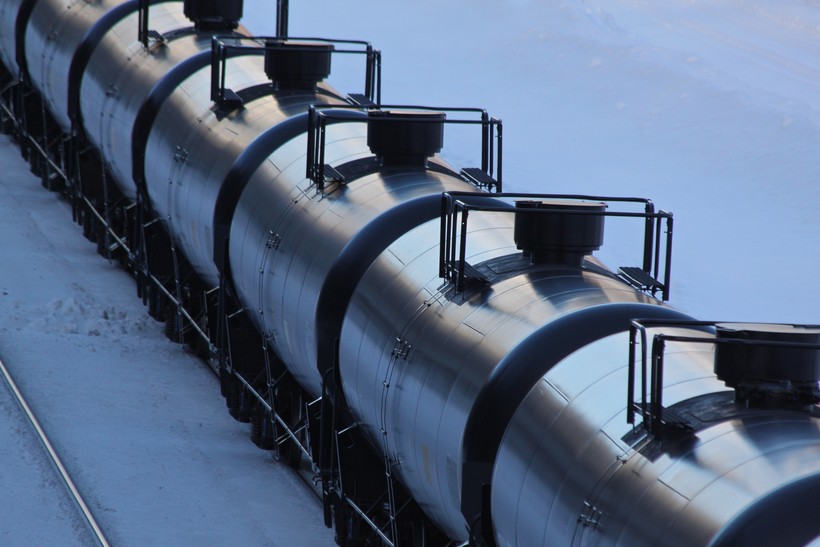 Another pipeline from the booming Bakken oil fields in North Dakota is finished, but more ways to transfer oil will be needed to keep up with the fields' levels of production.

Production at Bakken has tripled over the past five years, and will come close to doubling during the next six. Enbridge Partners Pipeline just finished the Bakken Pipeline Expansion Project, expanding an existing pipeline from North Dakota to Saskatchewan. Enbridge spokeswoman Katie Haarsager says the expansion will link with the Enbridge main pipeline and be transported back to United States refineries.

"It'll be hugely helpful. The production coming out of western North Dakota is just amazing. We can't keep information that we have available online for those production numbers updated fast enough."

"It's skyrocketing. There's a multiple number of solutions. Pipelines are obviously part of it, but there are an awful lot of people building rail terminals now."

Calumet is looking at building a $20 million oil terminal in Superior to use tankers to ship oil across the Great Lakes to East Coast refineries.

"People on the East Coast would love to be able to get some of this fairly cheap Midwest/North American crude oil, and back out of the more expensive crude oil coming from overseas."

In the meantime, Haarsager says Enbridge will use rail, leaving open the possibility of building new pipelines to the East Coast.

"Rail does [have] a lot of benefits, but pipeline infrastructure is still the safest and most efficient way to deliver crude and we'll continue to make a lot of investments."

She says it takes three to four years to permit and build a new pipeline.