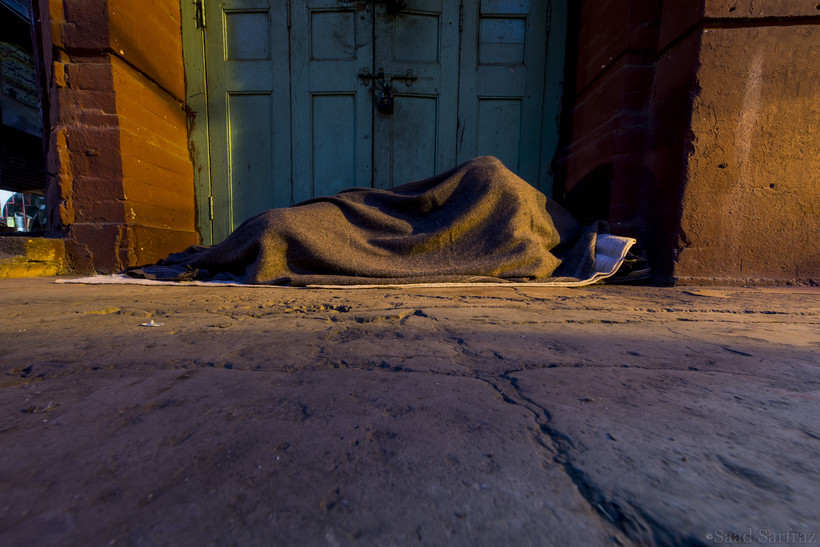 The administrator of the Milwaukee County Housing Division said the department will rely on the "Housing First" model to move homeless people off the streets and into shelter. Saad Sarfraz Sheikh (CC-BY-NC-ND)

An ambitious new program by the Milwaukee County Housing Division hopes to stamp out chronic homelessness within three years.

Based on the "Housing First" model that’s been used in other parts of the country, the program hopes to serve about 300 people every year, officials said.

According to a 2014 study from the U.S. Department of Housing and Urban Development, more than 195 Milwaukee people might be homeless on any particular day and more than half of them are chronically without stable shelter. Experts said that they believe the actual number of chronically homeless might actually be much higher still.

James Mathy, administrator of the Milwaukee County Housing Division, said it sounds simplistic, but the goal of the Housing First model is to move a homeless person into permanent housing immediately.

The Pathway to Housing model was founded by Dr. Sam Tsemberis in the early 1990s and has since been implemented in cities across the nation, and is particularly synonymous with New York City. Mathy said Tsemberis recently flew into Milwaukee for consulting with the plan.

In addition to relying on the reporting of homeless shelters and police officers, Mathy said the Housing Division will identify homeless people with a newly created outreach team to physically scout the streets. Housing is then provided in apartments scattered throughout a community and relying on relationships with landlords.

Mathy said the program will ultimately save the public money by decreasing visits to emergency rooms, police calls and other social services paid by taxpayers.

"I think it's all about completing the quality of life for individuals. It really tries to reach individuals who have not had access to their basic needs," Mathy said.