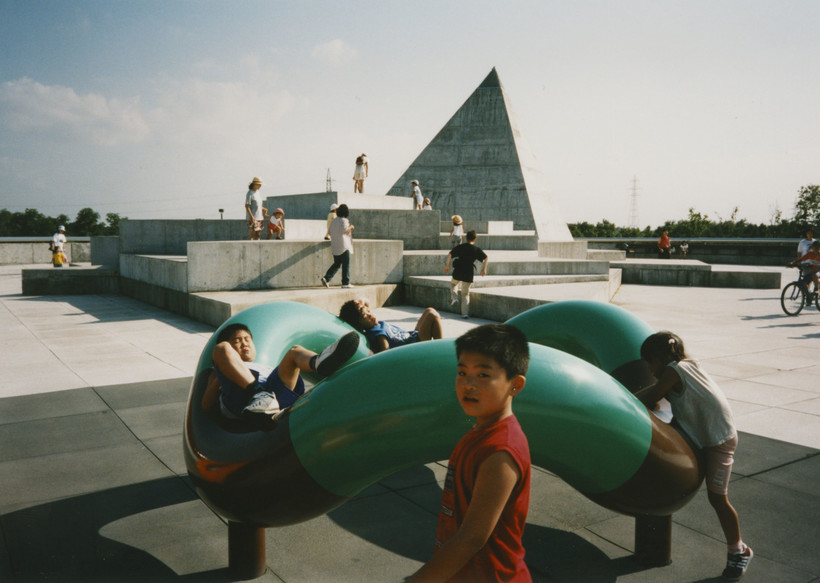 A new Milwaukee Art Museum exhibit is encouraging visitors to take some time to play.

The new exhibit, Serious Play: Design in Midcentury America, highlights the work of more than 40 designers from the 1940s to the 1960s who fought against a homogenous society through whimsical designs and colorful tones. 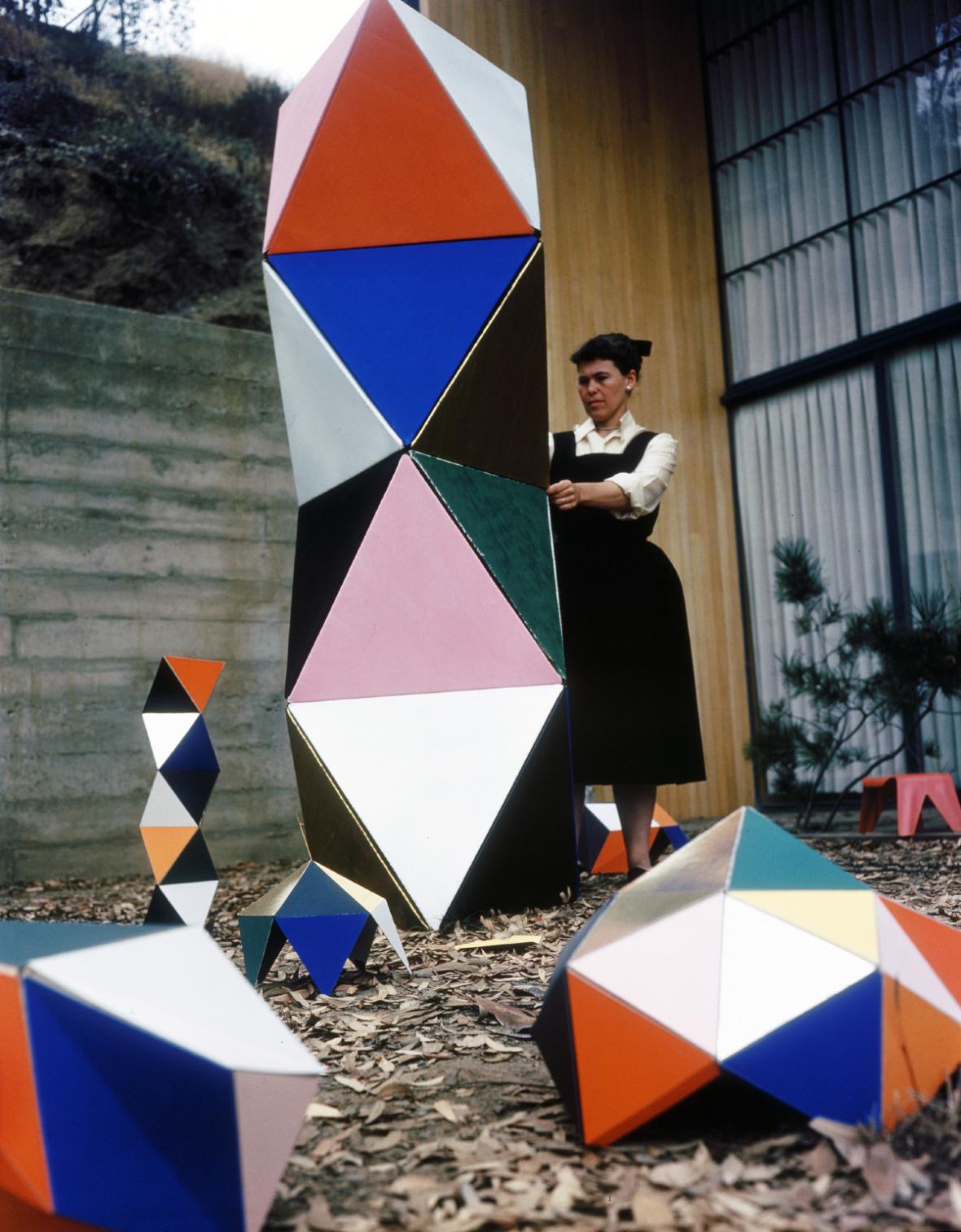 Ray Eames with the first prototype of The Toy. Photo courtesy of Milwaukee Art Museum.

"This is probably the brightest, most colorful display that visitors will have seen at the Milwaukee Art Museum in the last few years," said Monica Obniski, curator at the museum.

Everything in the exhibit is from the period, with the exception of the play areas where visitors are encouraged to take some time to play with the various toys inspired by the era.

With the Cold War and a culture that placed a heavy emphasis on work as the backdrop, the architects and designers imagined a different world — one where free play, experimentation and creativity were encouraged, Obniski said.

"One of the things that I like to talk about is, you know, the man in the gray flannel suit and that is exactly it ... this kind of homogenous 1950s moment," she said. "Architecture and design is ... not just a singular discipline but in fact once you start blurring the boundaries you can do super interesting things."

The designers of the era wanted to show play was as valuable as work, Obniski said. Like Arthur Carrara and his Magnet Master toy set featured in the exhibit.

On the surface, the colored magnets in different shapes seem simple, she said. But what Carrara envisioned had more to do with building and envisioning a future where buildings could be held together by a magnetic core.

"He was thinking about magnetism as not just something that was a playful game," Obniski said. "And it's only when you allow yourself to stop and dream and think about these things that you know the future is possible."

"This idea that free play or experimentation is really central to the work of architects and designers, if you look at something like Silicon Valley for example, I mean they are really kind of driving the message home," she said.

Obniski hopes visitors will take that message to heart and let their minds go free and enjoy the process.

"I hope that actually gives you some pause and it causes you to think that, 'Oh, maybe I should block out 15 minutes a day to ... not look at e-mail or not look at my screen and actually just let my mind go,'" she said. "I think that would be the greatest thing."

The exhibit, which is co-organized with the Denver Art Museum, opened Friday and will run through Jan. 6.