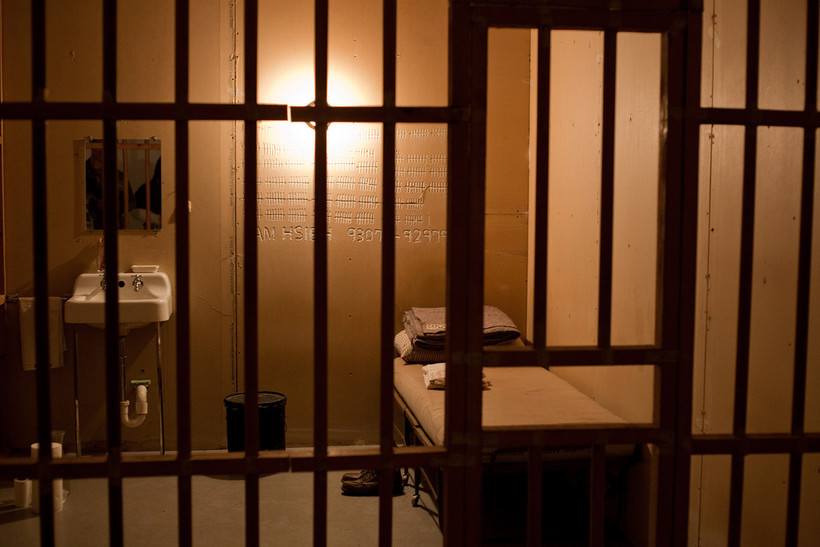 The Creative Corrections Education Foundation is a new, innovative way that inmates, including those in Wisconsin, can contribute not only to the education of their own children, but other young people who have parents who are behind bars.

The Creative Corrections Education Foundation is the brainchild of Percy Pitzer, a former employee of the federal Bureau of Prisons, who took $150,000 of his own money to jumpstart this program. Pitzer envisioned this program as inmates helping each other by funding it, and he believes the program can't be sustained without inmate participation.

But what are the odds of that when inmates make meager wages or nothing at all mopping floors or working in the kitchen?  Surprisingly, nearly 300 inmates have donated from four states, including Wisconsin, and Creative Corrections Education Foundation has awarded 41 college scholarships worth $1,000 each.

Stan Stojkovic, the dean of the School of Social Welfare at the University of Wisconsin-Milwaukee and a board member of foundation, said he isn't surprised by the donations.

“At the end of the day, prisoners are people too. They are not any different than anyone else,” he said.

Stojkovic said he believes the donations are symbolic because it means for the inmates.

“I’m committed, we can have a major impact going forward, and many have jumped on board," he said.