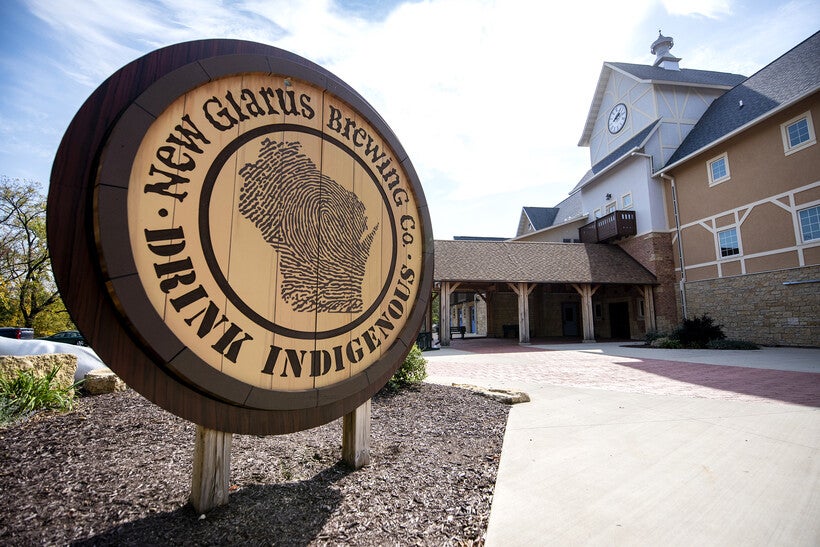 The CEO of New Glarus Brewing Co. is suing a law firm representing shareholders of the company who have accused her of withholding profits. She alleges the firm made "false implications" about her in a press release.

The lawsuit filed last week in Dane County Circuit Court names Middleton law firm Palmersheim Dettman as a defendant, along with a number of unnamed John and Jane Does, some of which are media outlets.

According to the August lawsuit, New Glarus brewmaster Dan Carey and CEO Deb Carey kept annual profits from some of its original investors for years and used some of those profits to invest in projects only the Carey family stands to benefit from. Some of those investors contributed to the original idea for the brewery.

WPR previously reported Kevin Palmersheim, the attorney representing those shareholders, said the investors hoped to receive the profits they're owed.

Deb Carey said in August the original $25,000 shareholder investments for the brewery's beginning had grown to be worth around $10 million, with the company as a whole being worth around $200 million. Some of the company's popular brews include Moon Man and Spotted Cow.

"I’ve made these people very wealthy and to have lies said is flat out stunning," Deb Carey said at the time in response to the lawsuit.

Nick Castronovo and Mark Schmidt, the attorneys representing Deb Carey in the suit filed last week, did not immediately return requests for comment on this story. Kevin Palmersheim also did not respond to a request for comment from WPR.