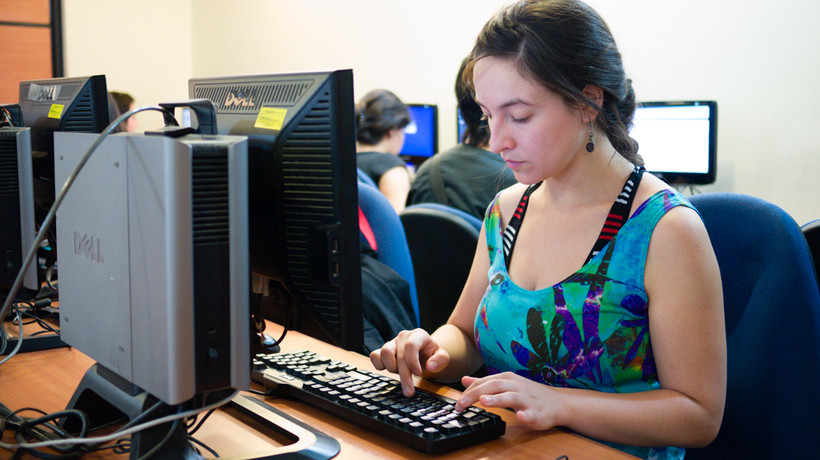 Last year’s changes to the GED high school equivalency diploma test might be disenfranchising a significant amount of people who lack computer literacy and money in their bank accounts, according to one technical college administrator.

Part of the argument for the change was that the exam didn’t actually test people’s knowledge of what they would otherwise learn in high school. Consequently, the exam was privatized, computerized and brought in line with Common Core standards.

While many test administrators acknowledge that the disparity may be the result of the rush to take the exam before it was changed, others are claiming that the rigor and cost of the new GED have also played a big role in the drop.

“The test is very academic now, and I think that tends to scare away a certain population,” said Ana Zambie, an administrator at the Madison Area Technical College School of Academic Advancement. “I think the computer technology needs — the access to computers, the necessity to pay with a credit card — all of that kind of excludes a certain group of people who might actually benefit most from receiving a GED certificate.”

Zambie said that bringing the test into the 21st century may be leaving behind adults who wish to use their diplomas to immediately join the workforce, as opposed to those who wish to enroll into college.

The test was made significantly harder, Zambie said, by the shift from memorization styled questions to more analytical and critical thinking applications.

In a recent Daily Beast article, reporter Matt Collette wrote that he took a practice test distributed by an educational publishing company that's “aligned” with the new GED exam. Collette, an Ivy League graduate with a master’s degree, flunked that test.

“When it was all over, I felt exhausted and dumb,” he wrote.

It's worthwhile to note that the practice test Collette used was not approved or authorized by the GED Testing Service. The Research & Education Association, the company that published the test, says the material was put together by a team of educators who are “GED experts.”

Correction: The original version of this story claimed that Matt Collette had set out to take the new GED exam for his Daily Beast report. He actually took a practice exam created by the Research & Education Association that describes itself as being “aligned” with the GED exam. Collette did not take the actual GED test itself.

Update: This article has been updated with information on the practice test Matt Collette took for his article in the Daily Beast.