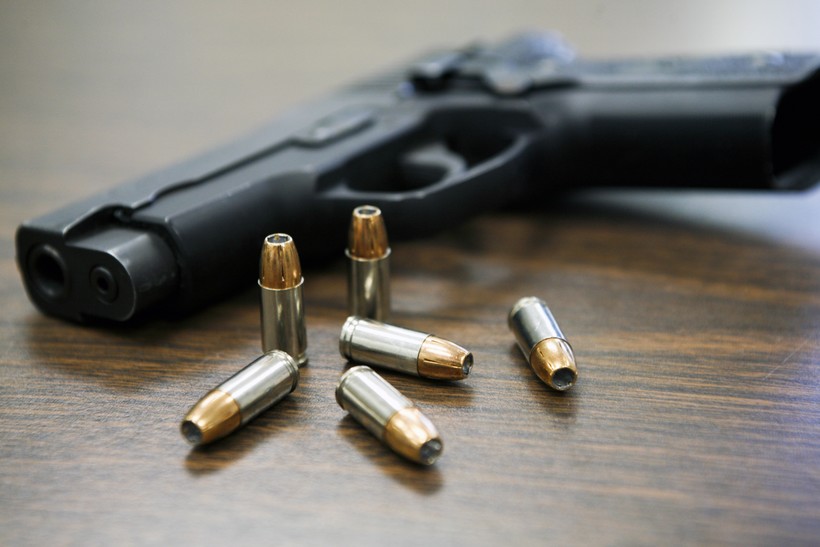 WPT Will Broadcast Film On Monday
By Haleema Shah
Share:

Last year, 14-year-old Tariq Akbar was shot and killed when he went to see fireworks with his brothers in Milwaukee.

Akbar and his brothers were dropped off at the U.S. Bank Fireworks show by his mother and when she went to pick them up at their agreed meeting spot, she had trouble getting a hold of her sons. She would later learn that her youngest had been shot.

"(The shooting) was over a Facebook dispute between two groups of people that did not involve him. His mother says he was walking away from the fireworks when someone opened fire as part of the dispute, and he took a bullet to the head," said Frederica Freyburg, the host of Wisconsin Public Television's "Here & Now," and whose new documentary, "Too Many Candles: Milwaukee Gun Violence" examined Akbar's death as part of an in-depth investigation into gun violence in the U.S.

Last year, the city of Milwaukee saw a spike in gun violence, and Freyburg’s documentary looked to victims’ families and friends, law enforcement, and community members and leaders to better understand the growing number of homicides in Wisconsin’s largest city. The public saw countless reports of gun deaths and violence making headlines in 2015, and Freyburg said being able to speak to Akbar’s family helped look beyond numbers and get a better sense of who the teenager that passed away was.

"The numbers do start to mount and they do become statistics," Freyberg said. "But when you go in and sit in the living room and visit in the home of Tariq’s family, you just learn so much about these people and these victims."

Freyburg shared how the loss weighs on the day-to-day lives of community members.

"People are sad, they’re scared, they’re stressed," she said. "People are afraid to go outside. After sunset, people stay in their homes, their blinds are closed."

In interviewing people whose work targets violent crime, the documentary examined the community organizations that have worked to alleviate the issue for decades.

"I did hear from people who feel hopeful," Freyburg said. "Particularly people in neighborhoods where they are seeing some kind of efforts towards economic development (and) bringing neighborhoods back. I think they think if they can coalesce around some of these efforts and come together themselves, that it will make a difference."