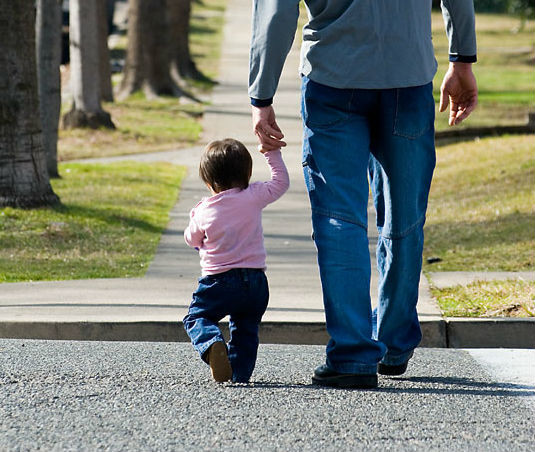 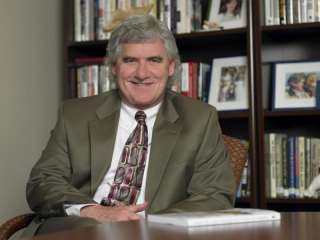 During the past five years, much of the research of the Boston College Center for Work & Family (BCCWF) has focused on the changing role of fathers. Researchers have been tracking the role of fathers and their increasing involvement in their children's development.

However, their recent evidence suggests that working fathers might experience as much or more work vs. family conflict than their female counterparts.

Professor Brad Harrington, executive director for BCCWF, said that the amount of time men spend engaged with their children has doubled over the past three decades, yet in that same period, not much has changed in the amount of time taken off after the birth of a new child.  This fact concerns Harrington because the growth in participation of both parents in important and employers need to understand this better, he said.

“Father’s roles have changed fairly significantly and it seems that change seems to be escalating and increasing in rapidity in recent years, but we have a sense that when it comes to management of an organization, especially senior leaders, a lot of them may have an outdated view of what fathers really do and the important roles that they play in domestic tasks and child rearing,” said Harrington, who is also research professor in the Carroll School of Management.

While recognizing the struggle that women have had for decades balancing a work and home life, Harrington agreed that this move for support of fathers and paternity leave has benefits for women as well.

“Any organization that believes in women’s advancement, anyone who considers themselves a feminist … if you’re not 100 percent behind the thought that men are going to play a more active role at home and men are going to struggle to have legitimacy as parents, I think you’re making a mistake.  Because (these issues) open up doors for their spouse or partner to move further ahead with their career,” he said.