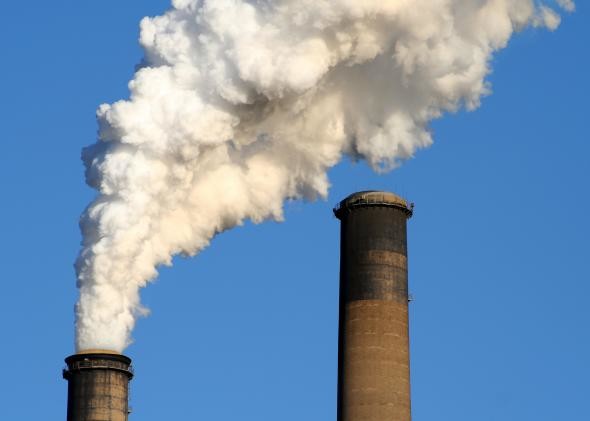 The U.S. Environmental Protection Agency released rules this week on their first-ever carbon limits for the nation’s power companies.

The controversial move is being considered a bold move from the Obama administration to bypass Congress and tackle concerns about climate change. Critics argue that the new rules will cripple the nation’s coal industry.

Vickie Patton, general counsel for the Environmental Defense Fund (EDF), said that the rules are long overdue and a welcome relief for the protection of air quality.

“Our nation’s power plants are the single largest source of carbon pollution in our country, and in fact, they turn out more carbon pollution than many nations standing alone,” said Patton.

According to the EDF, carbon pollution is considered to be a major cause of climate change.

Patton indicated that she believes the effects of extreme weather that continues to affect the nation in large super storms, like Tropical Storm Sandy to the serious flooding in Colorado, are too costly to allow this kind of pollution to continue.

Critics of the carbon limits indicated that costs to implement these standards aren't feasible, but Patton said she believes that people can as they have in the past.  She also said we have a history of innovation and developing technologies that improve air quality standards while creating jobs, and selling the technologies to other countries, thus improving the economy.

“We have proven time and time again that America can innovate … and we do and deliver big benefits for our families, communities and our economy,” she said.