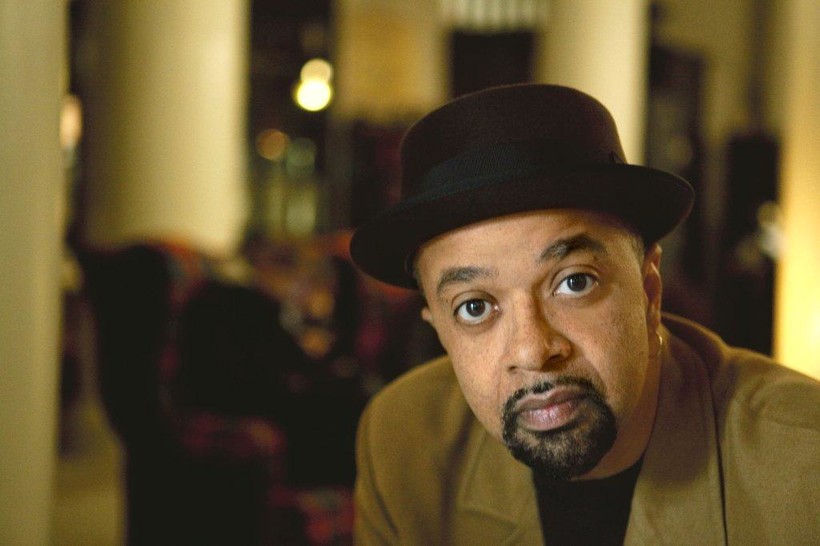 One hundred and fifty four years ago this week, one of the most controversial Americans in U.S. history was tried for treason and executed. John Brown was an abolitionist, a white man who decided slavery was wrong and that he was called upon by God to end it.

With his 1859 raid on the federal arsenal at Harper's Ferry, Brown sought to ignite an uprising to end slavery across the South. Instead, he ended up swinging from the gallows, a martyr to the abolitionist cause and slaveholders’ worst nightmare.

But, who was John Brown really? An inspired crusader? A maniacal zealot?  A stark, raving madman?

For novelist James McBride, Brown was all of these things, and a wily windbag to boot, a man whose incessant sermonizing and overbearing presence sent the very slaves that he sought to liberate fleeing.

McBride’s National Book Award-winning "The Good Lord Bird" resuscitates the story of the legendary abolitionist in a darkly witty tale that unfolds through the eyes of Henry Shackleford, an escaped slave who Brown mistakes for a girl and vows to deliver to freedom. The resulting journey is part antic road story and part rumination on charged historical events.

The story of John Brown and abolitionism more broadly has never been mined for comedic effect -- until now. And one may ask, “When is it OK to poke fun at historic figures and incidents – especially tragic or painful ones?”

McBride has come under fire for his irreverent portrayals of historical figures, including Brown and Frederick Douglass, the former slave turned abolitionist leader. In "The Good Lord Bird," Douglass comes off at times like a vainglorious drunk, sputtering lines like, “Why do you address me as Fred? Don’t you know you are not addressing a pork chop, but rather a fairly considerable and incorrigible piece of the American Negro diaspora?”

McBride explains that Douglass’ high-profile position in the abolitionist movement placed him in the realm of politics, making him fair game for satire.

“Now, Harriet Tubman, she didn’t give speeches, and she didn’t live high and she wasn’t the toast of abolitionist society. She got down to business and she freed 300 slaves at least,” McBride said.

Besides, Douglass's unconventional lifestyle proved too tempting a target for McBride.

“Listen, he did have a black wife and he had a white mistress and they lived in the same house. Now, we can’t do that in Brooklyn; maybe it goes in Wisconsin,” he joked.

McBride said one of his goals with "The Good Lord Bird" was to open up a different dialogue around slavery, to talk about it less as an institution and focus more on the very real people affected by it.

“(Slavery) was …  based on racial beliefs that blacks were inferior,” said McBride. “And one can make the argument that that is something we’re still trying to work through.”

When a person comes at it from this (personal) perspective, according to McBride, “It humanizes a part of slavery that most of us never deal with, which is the slave -- him or herself and the master -- him or herself. “

“You have to forgive people their prejudices during that time. You have to allow for that," he said. "(If) you give space in your story for that to happen, I think you come up with a more realistic portrayal of what life was (like) … because it was so brutal.”