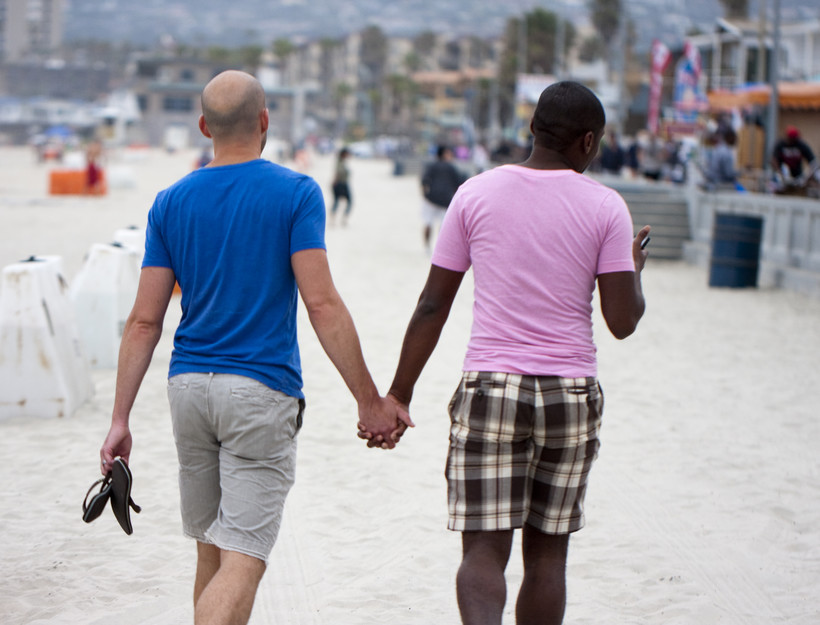 Reflecting On Intimacy, Commitment Comes As Same-Sex Marriage Is Legalized In Parts Of U.S.
By KP Whaley
Share: 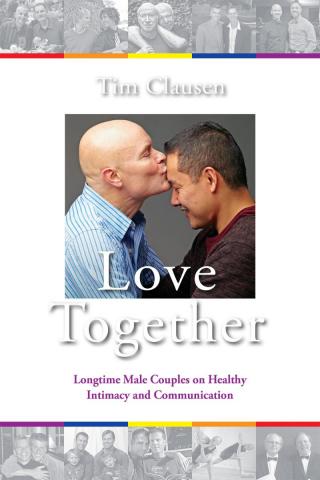 Marriage equality in the U.S. is continuing to make significant gains, and today there are many well-known same-sex couples with profiles in the mainstream media that serve as role models.

“Seeing a picture of Elton (John) and his partner is wonderful, but how does their relationship actually work day to day?” asked Clausen.  “How did they meet? Did they hit it off right away? How do they know they were the right one? Were they intimate fairly quickly? And other questions haven’t been explored,” said Clausen, who interviewed more than one-hundred gay men in long-term committed relationships for the book.

All of the couples that Clausen spoke to have been together for more than a decade and one couple as long as 60 years.  The couples also come from varied backgrounds in faith, race and age. It even includes the first same-sex military couple to marry in the U.S.

“Gary and Dan met when Gary was a student in the Naval Academy in Annapolis. They’ve been together now about 14 years,” said Clausen.

He said that couple had always wanted to get married and learned that the "Don’t Ask, Don’t Tell" policy in the U.S. military was being abolished. Wanting to marry at the very first moment that it would be possible, they went to the East Coast and timed their ceremony so that they were pronounced married at the stroke of midnight.

Clausen said the couples who were interviewed shared some of their most intimate moments and secrets of their success on issues of sex, communication, parenting, conflict and marriage.

One interesting point Clausen found was that many couples approached marriage recognizing they would realize the legal benefits of marriage, but not necessarily expecting it would alter their relationship in any profound way.

“They felt a deeper connection with their partner, they felt a tremendous affirmation particularly from family members and society at large. So, for most people it was a surprisingly profound and powerful experience to get married,” he said.