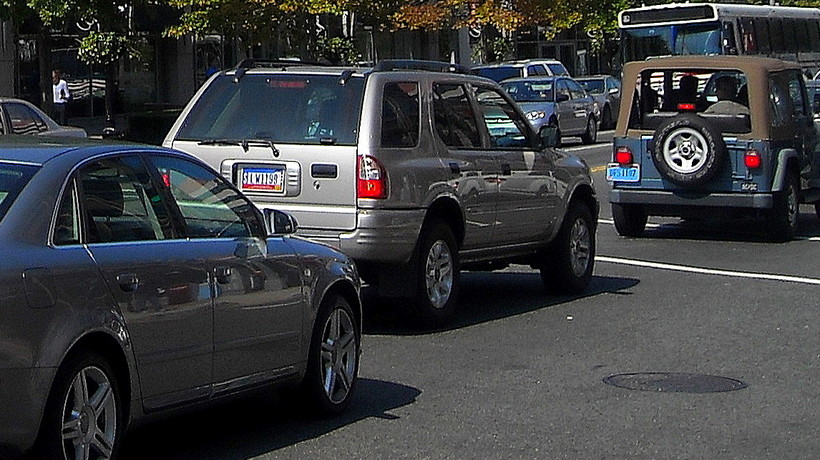 A state bill that would require older drivers to renew their drivers' licenses more often is being circulated for sponsorship.

"When a family is trying to have a discussion with a senior who maybe should not have a driver's license any more, or with a doctor, having that renewal period come up I think is important. It's important to keep that discussion going all the way with folks and a four-year renewal period just seems to be a little more reasonable."

But Helen Marks Dicks, state issues advocacy director for AARP Wisconsin, disagrees. She says that seniors should not be treated differently.

"I don't think there's a need to make older people take drivers tests more often than everybody else. If the bill was to go to four years, we wouldn't be objecting if it was for everybody, but just to do it for people over age 75 is inappropriate - both based on statistics and the fact that it is based on stereotypical assumptions."

Dicks says there already ways to ensure that older drivers who shouldn't be driving, don't. She says anyone can make anonymous complaint to the DOT and the state will require that driver get a medical OK to drive.

The U.S. Department of Transportation says that "per mile traveled, fatal crash rates increase starting at age 75 and increase markedly after age 80."