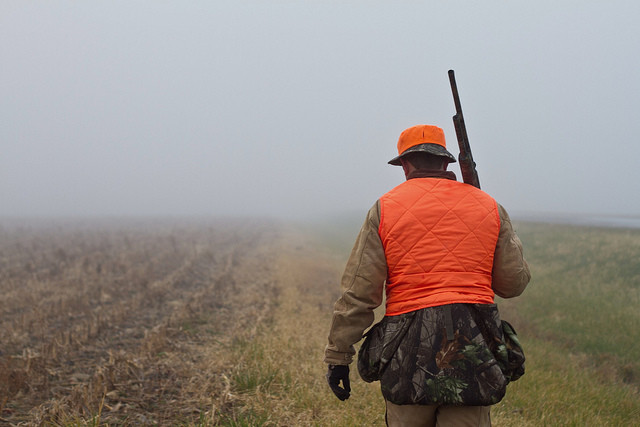 State Rep. Adam Jarchow, R-Balsam Lake, said that he has gotten complaints about a group called Wolf Patrol following and filming bear hunters and their dogs this summer. The group aims to protect wolves, and also opposes hunting bears with dogs.

Jarchow has introduced a bill that would make it illegal to follow, photograph or record hunters, among other things.

Penalties included in Jarchow's bill include fines up to $10,000 and nine months in jail.