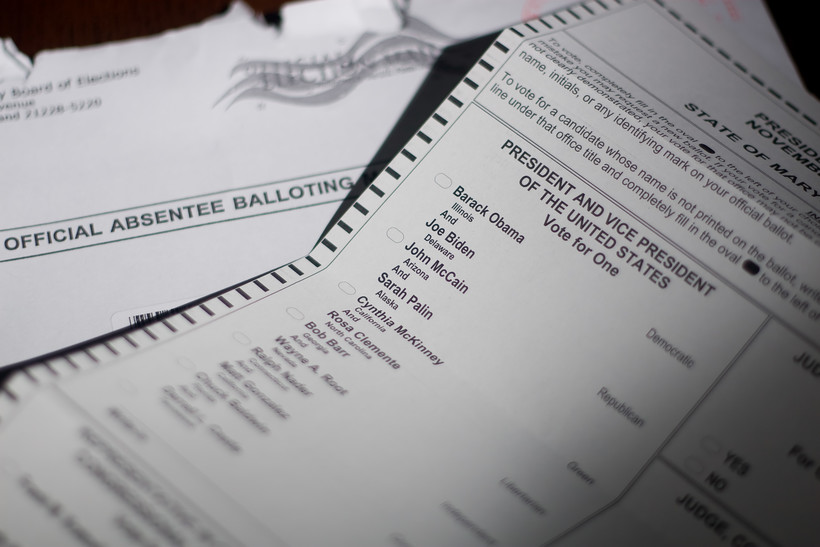 Republican state lawmakers are considering a bill that would limit evening and weekend hours for in-person absentee voting ahead of Election Day.

During the two weeks prior to Election Day, Madison's city government building keeps its doors open late so that people can cast absentee ballots in person. Madison City Clerk Maribeth Witzel-Behl says a lot of the people who use the option say they are afraid they might get too busy to vote on Election Day.

"And then there are a lot of people who are traveling and want to make sure they cast their ballots before they begin their travels."

Like Madison, the City of Milwaukee's municipal building also stays open later leading up to an election. Both also offer one Saturday of early voting.

"It even limits them to an extent that the hours that we are open for normal business, we would not be able to offer absentee voting that entire time."

An aide to Representative Stroebel said that the representative would wait to personally comment on his bill since it was still undergoing changes. But Stroebel's office says the underlying goal is to end a system Stroebel views as fundamentally unfair, in which cities that have more resources can offer their residents more opportunities to vote while other municipalities cannot.