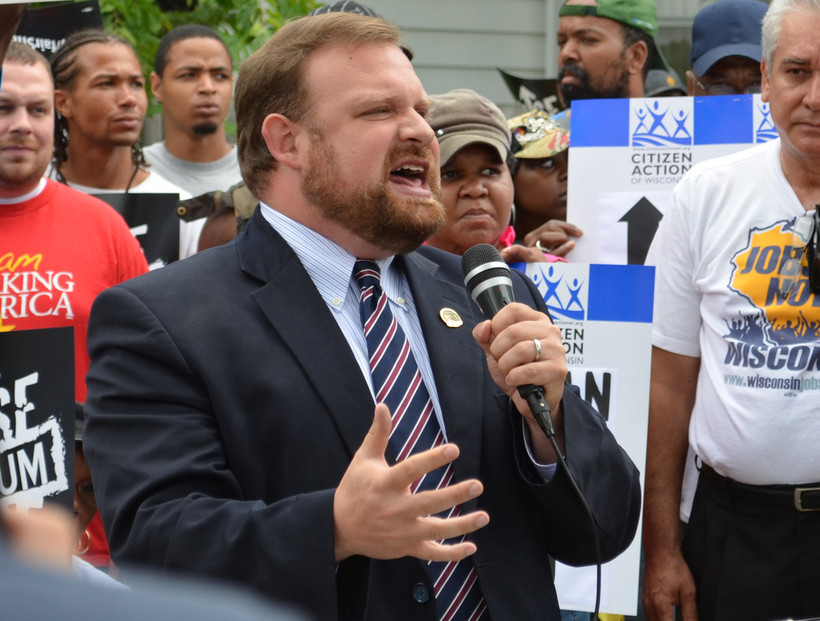 A bipartisan bill has been proposed to protect child sex abuse victims by making sure that their accused perpetrators keep a safe distance.

The bill is a direct response to a situation in Racine that occurred earlier this year, when a man arrested and charged with sexually assaulting an eight-year-old girl was released on bail to his home - next door to the victim.

The family of the victim contacted their state lawmakers. Rep. Cory Mason (D-Racine) and the family were both surprised to learn that state law did not already protect against such circumstances.

Mason says that while there has been much discussion about restrictions on convicted sex offenders, there has not been sufficient consideration concerning accused perpetrators out on bail.

"Isabella's Law," named after the victim in Racine, would require the alleged perpetrator to avoid the residence, school or place of work of the victim and restrict them from residing within 250 feet.