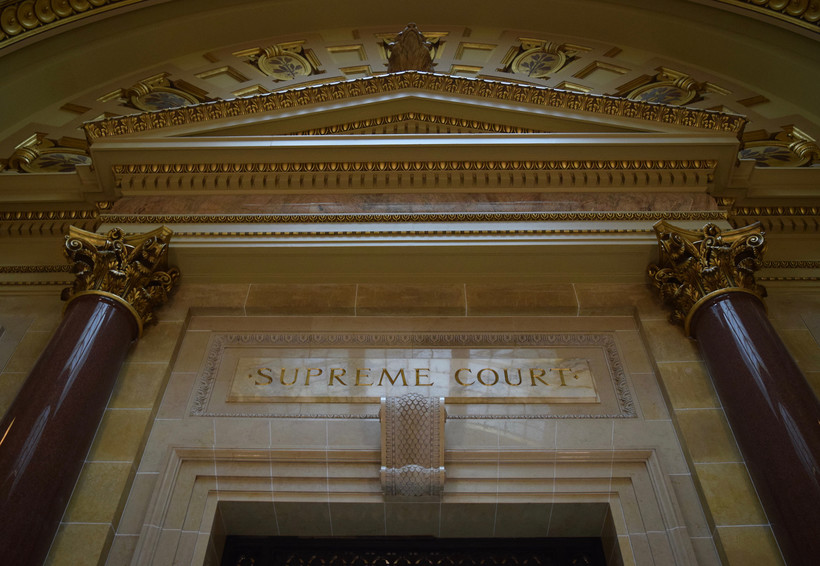 Neubauer publicly launched her candidacy last week, but a campaign finance report filed Monday shows she had been quietly raising money for the effort for weeks. The report shows she has nearly $358,000 cash on hand.

Neubauer is the chief justice on the state appeals court. She is running to replace retiring Justice Shirley Abrahamson an April 2019 election.