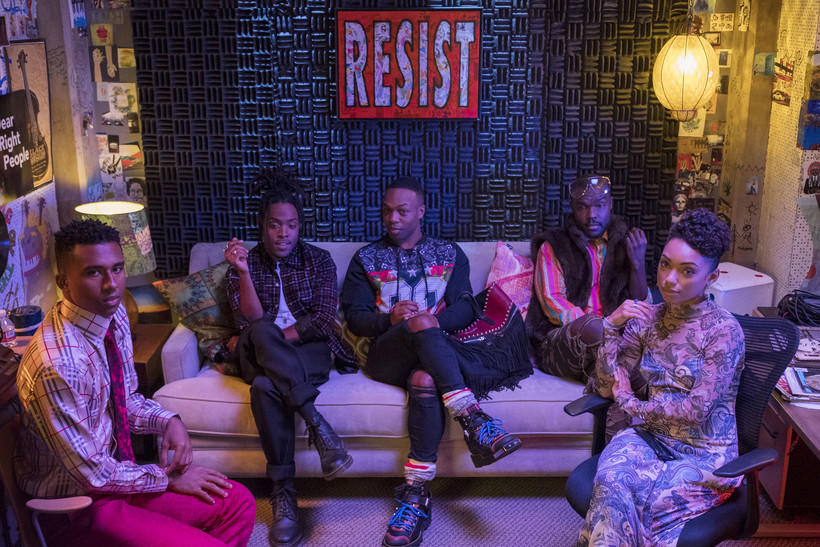 Series Based On Film By Same Name Takes Deeper Look At Characters In Second Season
By Elizabeth Dohms-Harter
Share:

With the background blurred, a white woman with a high ponytail and unapologetic smile is pulled into focus.

"Wait, what are you?" she voices into the camera, her head bobbing before the camera changes angles to show the cross expression of her cornered victim, a biracial college student and host of a podcast called "Dear White People."

And while that protagonist is ready with a cutting quip to such a shameless question, she might stumble more over the question of who she is — something that gets more at the crux of the show co-directed and written by Justin Simien.

As students wade through tides of self-discovery that notoriously afflict college-goers, the main characters in the 10-episode second season of "Dear White People" released April 28 on Netflix have a whole other reality to deal with at their fictional Ivy League school, Winchester University — being black when most students are white. "They're sort of trying to figure out who they are, what their identities mean in a world within a narrative that didn't necessary have them in mind to begin with," Simien said.

The series amalgamates the brooding collision of self-identity and race with characters such as the fiery Samantha White (Tessa Thompson), named intentionally for the dissonance she endures as the daughter of a white man and who wears the incessant reminder of her black heritage on her light-brown skin.

One of the first voices in Simien's head when conceiving "Dear White People," White is a composite of Simien's own mother and a more outspoken version of himself. White reflects the tug-of-war between being white or being black, leaving her to question if she has to choose a side. And if so, which one?

"That's really one of the joys of being a filmmaker or storyteller of color is that I have the opportunity to bring so many perspectives and stories to the culture that just sort of systemically have been locked out," he said.

"Dear White People" picks up where a movie by the same name left off, with White creating a stir as the host of a podcast that has been criticized as racist, Simien said.

The series opens with White pasted into the background of a blackface party, taking in the scenes on her video camera of people pretending to be black. The party is explained by the "ethnic but non-threatening voice" of narrator and actor Giancarlo Esposito.

This all starts because "Pastiche," a satire magazine on campus, launches an attack against White in the form of a blackface party as a way to keep "with its vow to mock anyone deemed too self-important."

The party was supposed to be canceled, but news of it got out anyway.

Simien said White's unsolicited candor at calling out racism on campus could be a personal effort to answer her own questions about her racial identity.

But being black slows the process of unmasking her true identity, Simien said.

"For black folks, because our identities are so much in response to how people see us, it honestly takes us a lot longer in life to really figure out who we are and what we really care about and what we really want," Simien said.

There's a levity — a certain light-skinned privilege — paired with not being framed constantly in the context of skin color. Coco Conners (Antoinette Robertson) reveals that when she tells White in the first season that she can get away with murder because she looks whiter than her black cohost.

"Colorism is so rampant in the black community," Simien said. "That's a symptom of a world in which the lighter you are, the more accepted and successful you are."

Those racial biases that know no bounds are scaled down and superimposed on the microcosm that is Winchester University. 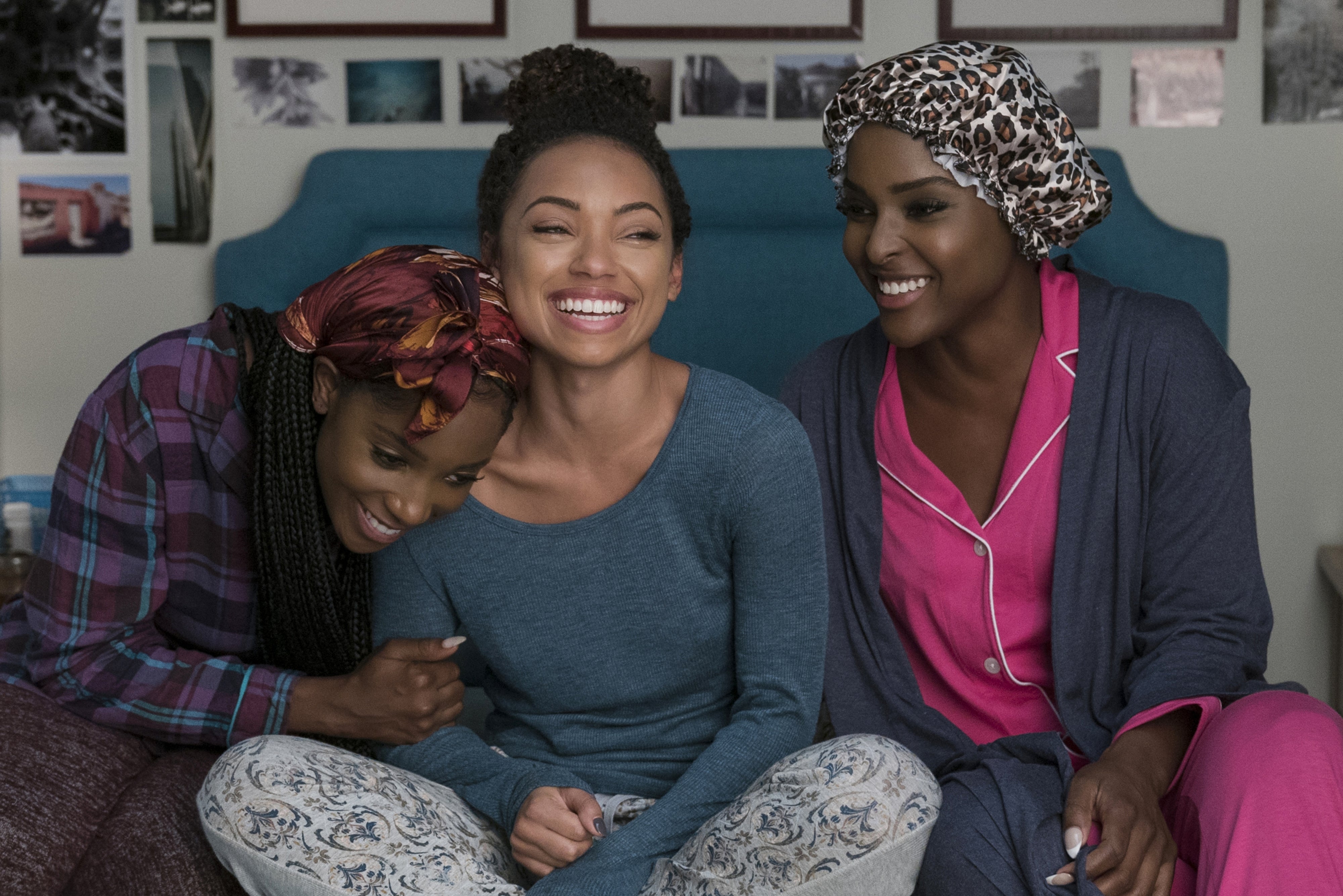 Although Simien recognizes that the show quantifies this problem through blackness, he thinks it's a systemic result of the human condition.

"We all go to work and put on a version of ourselves and have to reconcile at some point with who we really are when that version is gone or when we lose the job or when we get caught in a lie or whatever it may be," he said.

While carefully peeling back some of the struggles cataloged by African-Americans, Simien also has taken careful steps to be accurate about the realities of college life.

He isn't interested in faking it, and he has a force of intellectuals to back him up. Worried, for example, that Simien's version of White might be too masculine, he enlisted the help of women to accurately portray a woman's reality with White and Conners.

"I just thought it would be irresponsible and arrogant to assume that I could speak to that experience as a man," he said.

Despite the seriousness of the show's content, comedy is also a big part of it, and that's intentional. Drama is a gut thing, Simien said. Comedy takes some intellect because it forces you to think about the concept before laughing at it.

"It's an intellectual exercise," he said. "You actually have something that you can chew on after the show after the episode or the film is over besides just how you feel. Ultimately these are things that I want people to talk about, not just feel their way through."

Simien isn't apologetic about the title of the series and the film, despite its shock value.

"At the end of the day, why I stand by the title is because being black is about having you always feel as if you're in response to a white dominated culture," he said.

Apparently others agree. In a facetious response to the backlash against the title of the series, Chrome has launched an extension called "Dear White People Word Replacer," which replaces the word "white" with the word "all."

An explanation of the extension reads, "Did Dear White People' offend you when you first heard the title of the Neflix original series? Have you ever called someone a 'snowflake' or a 'SJW,' when in actuality, you yourself might be the one that's easily offended?" It goes on to say, "No longer will you have to feel victimized or singled-out, and can enjoy your online experience with a false sense of inclusion."