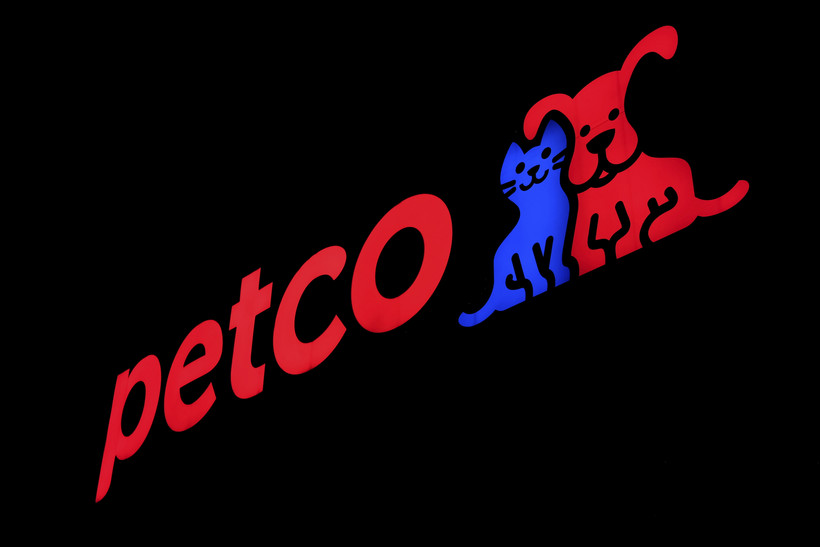 This Nov. 12, 2018, photo, shows a store sign at a Petco store in Chicago. Kiichiro Sato/AP Photo

Petco Plans To Shut Down Operations At Drs. Foster And Smith
By Phoebe Petrovic
Share:

The city of Rhinelander learned this week that one of its largest employers will largely shut down in February, leaving nearly 300 people without jobs.

"It supported our city, our workers, our people for quite a while with great jobs," said Rhinelander Mayor Christopher Frederickson. "One of the civic prides that we have is our employees work very hard. We have a great workforce here in the north woods, and the company was built on that excellence."

In letters to employees and Rhinelander officials, Petco said it would lay off 289 Drs. Foster and Smith employees, none of whom are represented by a union. Petco plans to keep its own business, Live Aquaria, which is based in Rhinelander and employs 59 people, running.

Frederickson said the announcement has hit the tight-knit community hard.

"There's a fair amount of reassurance both ways trying to happen, but with uncertainty," he said. "They want answers, so we're working on that."

Next week, local officials will meet with the North Central Wisconsin Workforce Development Board to figure out what options are available to the community as it moves forward.

In a statement to WPR, Petco said they "appreciate" the closure’s "very real effect on both individuals and the broader community in Rhinelander." They said they’re "committed to working with local officials to provide ample outplacement programming for those impacted starting in February."