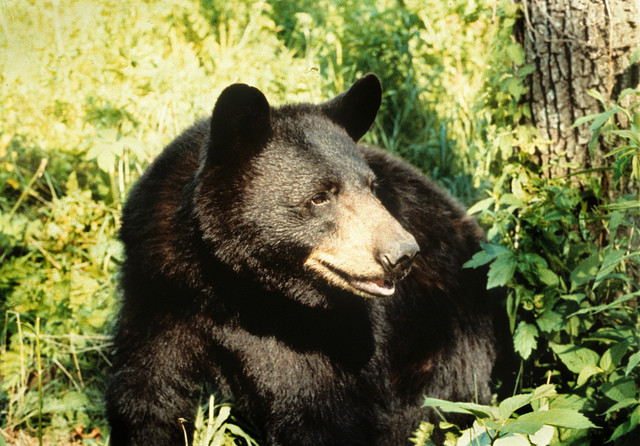 Report To Board Shows Wildlife Damage Claims Declined In 2017
By Danielle Kaeding
Share:

The Wisconsin Natural Resources Board has approved fewer permits for hunters taking part in this year’s bear harvest. The state has set a goal of harvesting 3,835 bears.

"We’re looking at a drop in the quota of 715 bears," he said. "That translates into about a 10.6 percent decline in overall permit availability."

Walter said they’re reducing harvest goals to deal with overcrowding in the southern portion of the state and fewer bears in north-central Wisconsin.

"We’ve got a population that’s been declining and fairly significantly over the last seven or eight years," he said.

Under older models, Walter said they believed the north-central Wisconsin bear population to be fairly stable.

The DNR received fewer wildlife damage claims in 2017 and paid out less under the state’s Wildlife Damage Abatement and Claims Program.

The state paid out $808,241 in wildlife damage claims in 2017 to landowners. They submitted 249 claims to the Wildlife Damage Abatement and Claims Program with losses assessed at nearly $1.16 million.

The state denied 18 of those claims due to landowners’ failure to meet program requirements.

The claims were filed in 54 of 70 counties enrolled in the program. Outagamie, Marinette, and Grant counties had the most land that was damaged by wildlife. Marinette, Outagamie and Rusk counties also had the largest number of claims.

The damage was caused mostly by deer, accounting for 81 percent of losses. The number of crop owners who enrolled in the program due to deer damage increased from 611 participants in 2016 to 644 landowners in 2017.

Bear and geese both made up 9 percent of damages while turkey and elk accounted for the remainder of losses.