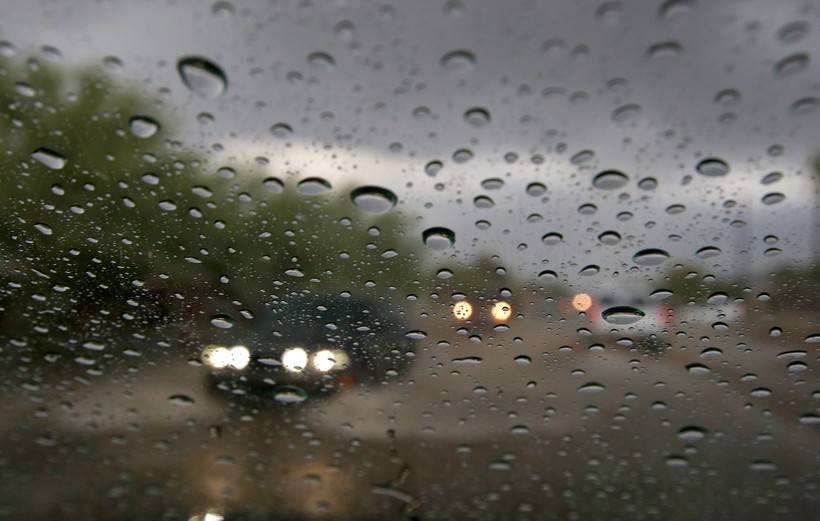 From advisories to warnings and watches, the National Weather Service is considering changing its approach to alerting the public about weather events, and it’s asking the public to weigh in.

Watch, warning and advisory have long been the status quo, but for the last five years the NWS has been paying close attention to whether those statements resonate with people or if they are unnecessarily confusing, said Tim Halbach, warning coordination meteorologist for the NWS's Milwaukee-Sullivan office.

What the agency has learned through surveys with small focus groups and consultations with social scientists on messaging is that people often don’t understand the difference between the terms, particularly advisory and watch.

"We've had the system in place for decades now, and ... maybe we're not hitting the mark on messaging and getting the information to people properly," Halbach said.

The NWS is proposing streamlining that system, and is looking for feedback via an online survey to guide future approaches.

Of the trio, advisory appears to be the most confused term, Halbach said. The proposal includes dropping the category and moving to a two-tier system that separates big weather events into two categories: "Watch: prepare for a possible significant event," and "Warning: take action for an imminent or occurring significant event."

Halbach said the NWS is looking for public feedback so it can provide clear, helpful information to the public and that without the feedback, they’re in the dark over what's impactful and what’s not.

The survey walks visitors through the proposed changes, asking for their reactions to the new language.

"This is kind of to dangle the fruit out there, see what people actually think of this," he said. "There's been these preliminary talks and work that's been done and now we're looking for people to help us out by taking the survey and let us know what they think."

The Severe Warning System From The National Weather Service Could Change 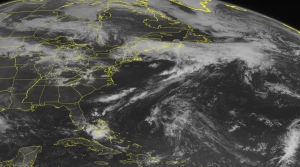 The National Weather Service is seeking input from the public on its severe weather warning system. We talk to a meteorologist with the NWS about the initiative and why the system might change.