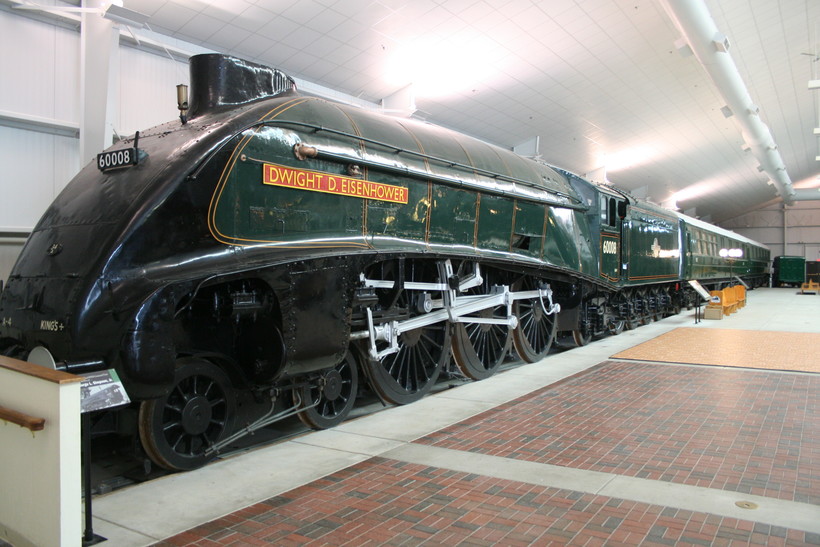 A train on display at the National Railroad Museum. (CC BY 3.0)

Exhibit is called 'The Milwaukee Beer Line: From Grain to Glass'
By The Associated Press
Share:

The National Railroad Museum in Ashwaubenon has unveiled an exhibit featuring memorabilia from a freight train that delivered beer supplies.

The Milwaukee Beer Line ran north of Milwaukee’s downtown area in 1952. Its three main distributors were Pabst, Blatz and Schlitz.

The exhibit is called "The Milwaukee Beer Line: From Grain to Glass." It features photos of the line taken by Wallace W. Abbey. Visitors can also view beer memorabilia from the 1950s through 1970s, such as vintage beer cans and other collectibles.

"Beer production has been an important part of Wisconsin’s history and economy," museum curator Daniel Liedtke said. "This exhibit focuses on the importance breweries in Milwaukee had on the railroad to both receive the raw materials they needed and then to transport their finished product throughout the state."

The exhibit will run through the rest of the year.