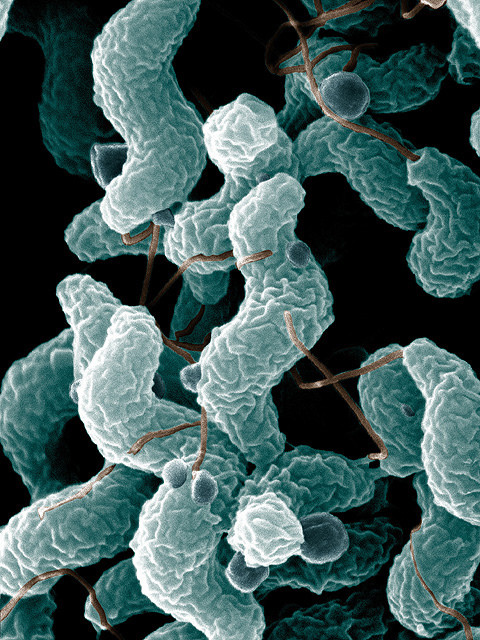 Wisconsin health officials are not ready to say the national upward spike is a trend in Wisconsin yet.

Campylobacter is linked to undercooked poultry, raw dairy and contaminated produce. Data collected by the Centers for Disease Control from 10 states show infections from "campy" rose 14 percent in 2012 compared to 2006-2008. In Wisconsin, the average increase over the same period was 8 percent.

Those are reported cases - the ones state health officials actually know about says Rachel Klos, an epidemiologist with state's Division of Public Health.

Klos says Wisconsin has also seen an increase in E. coli infections. She says much of the reason is better detection methods in labs. Health officials advise people to cook meat thoroughly and use separate cutting boards for raw vegetables.