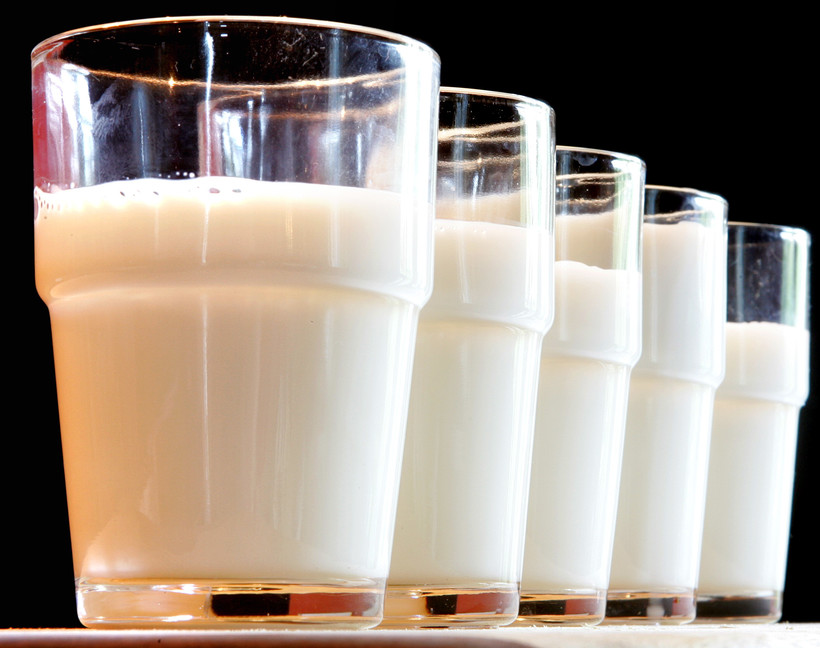 Most Farmers Cut Off By Grassland Secure New Buyer

Many of the Wisconsin farmers abruptly informed by Grassland Dairy Products of Greenville that the company would no longer buy their milk have reportedly secured contracts with other suppliers.

In a press release Thursday, the dairy group said most of the state's 58 dairy farms looking for new milk buyers before a Monday deadline have found them, according to The Associated Press.

Frank Behling milks a small herd, between 55 and 60 cows, on his farm near the Village of Randolph. He said he has a verbal contract with Missouri-based Dairy Farmers of America, which distributes milk in the lower 48 states.

He said he heard other farmers have made deals in the last few days. The contracts with Grassland are set to end Monday, May 1.

"It’s quite a bit of an improvement from Monday when there were about 45 farms still (without contracts)," Behling said.

He said the last few weeks have been "stressful" since Grassland cited a dispute with Canada for cutting 75 contracts and he hoped other farmers will be able to find a place to sell their product.

"Things are just kind of starting to fall into place this past week, so I think there’s still a chance they can find a home for their milk," he said.

Some farmers have said they may have to dump their milk or sell their dairy herds if they can’t find a market by Monday.

"We had roughly 23 farms that are affected," Trotter said. "Right now I think our count is 19 farms have found homes for their milk.  We’re still confirming the remainder."

Trotter said it has been a tumultuous spring for dairy, a time when milk production is high.

He said light demand has led to a surplus and that the industry must work to increase global demand for dairy and pursue beneficial trade deals.

"We want to support all deals that give us the opportunity to meet that demand," Trotter said. "Because there’s a lot of undernourished children out there."