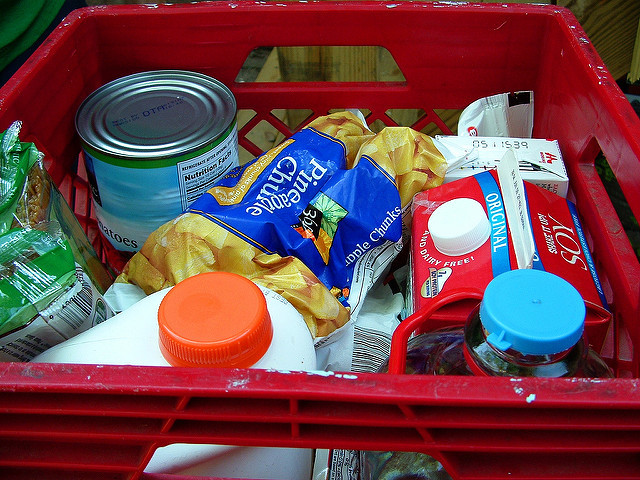 A supplemental food program for seniors is expanding across the state.

Seniors over 60 and living on less than $1,300 a month can receive boxes of food from the U.S. Department of Agriculture’s Commodities Supplemental Food Program, administered through the Wisconsin Department of Health Services

It’s the first time seniors will be able to enroll in the program in northwestern Wisconsin, Northwest Wisconsin Community Services Agency CEO Millie Rounsville said. Up to 200 households can sign up, half have already enrolled since April.

The program connects those on a fixed income to more nutritious food, Rounsville said.

"For instance, the food that’s distributed in the commodity program at the senior center, a lot of that is low sodium, things that accommodate a senior diet versus the program that we get for the commodities at our food pantries," Rounsville said.

The emergency food shelter only provides seniors with enough food to last for three to five days, she said. Rounsville hopes to expand the program to the Ashland area by later this year.

"But, in addition to that, last year Social Security didn’t even receive an increase in payment, yet food costs and other costs have gone up," she said.

The USDA’s Economic Research Service forecasts that supermarket prices will rise up to 1.5 percent from last year. The boxes help seniors save money on food so they can free up more money for housing, drugs or medical costs, Thibedeaux said.

Congress set aside roughly $222 million for the program this fiscal year, allowing an additional 15,000 households to sign up nationwide.