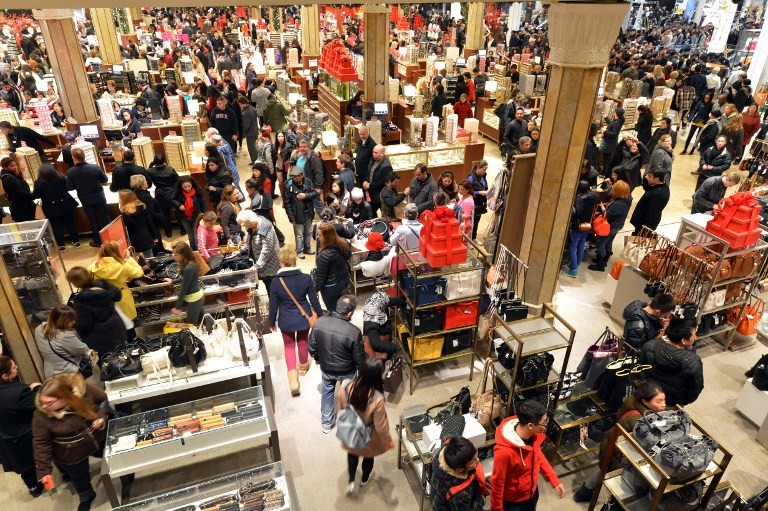 A growing number of Wisconsin shopping centers and retail store chains are choosing to remain closed on Thanksgiving Day this year, bucking a trend of the past few years of stores extending Black Friday sales into Thursday's evening hours.

Retail giants Walmart, Macy's, Target, Sears and Kmart have attracted the focus of much debate and protests by retail workers and labor unions over the past several years. Retail expert, John Talbott, said the move in the opposite direction isn't surprising given the mixed feelings on the part of consumers as well as the fact sales weren't necessarily contributing to the overall bottom line.

"It seems to me that they have finally figured out that the difference between opening that day and opening earlier doesn't make that much difference," said Talbot, associate director of the Center for Education and Research in Retailing at Indiana University.

Milwaukee-area Brookfield Square and Bayshore Town Center; Madison's East Towne and West Towne malls and Janesville Mall have all decided to close their doors after Minnesota's Mall of America announced it would be closed for the holiday.

Talbott said he believes the number of stores and mall property owners deciding to close for Thanksgiving will likely continue to grow as the holiday shopping season continues. He also said the decision is really a big win for retail employees who will be able to spend time with family and friends.

Talbott said retailers are hoping the spectacle of Black Friday will return as the busiest shopping day of the year with stores opening early and offering special early bird deals.