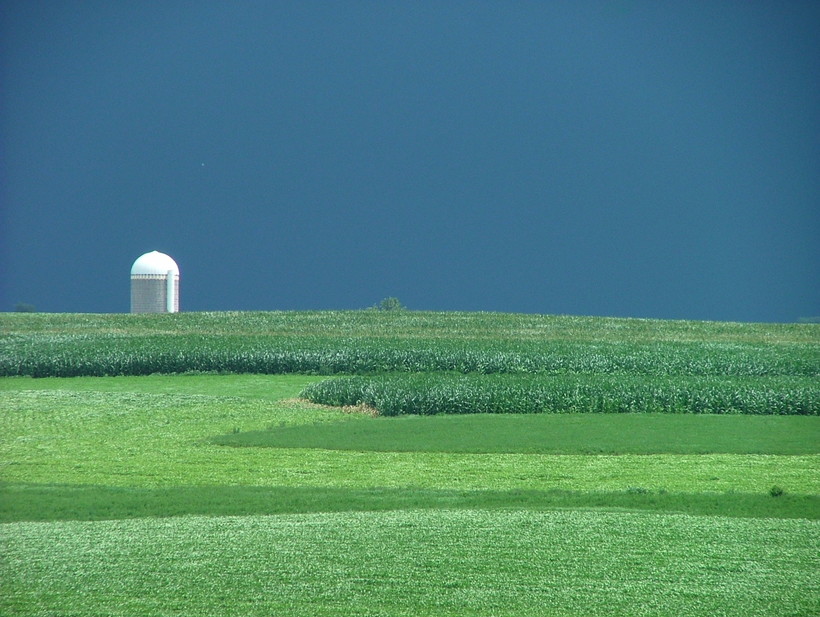 Officials with the National Weather Service said that more severe weather could be in store for southern Wisconsin on Monday.

Gov. Scott Walker was in La Crosse on Monday afternoon touring storm damage that downed trees and power lines over the weekend.

"In (the) La Crosse area, most of the activity was on Saturday night when we had an area of strong winds associated with thunderstorms. (It) created a lot of tree damage, some roof damage and a lot of power outages. So, there was a lot of clean up yesterday from that type of thing," Shea said. "Last night, we did have another area of thunderstorms hit southwest and southern Wisconsin. The assessment for that is still ongoing.  (There were) at least one tornado outside of Fennimore. "

He said the rough weather might not be over as meteorologists keep an eye on storms that are developing in Iowa right now.

"While the bulk of those will probably ride through Iowa and drop into Illinois, there's a chance that some of them could work into southwest and south-central Wisconsin," Shea said. "Again, as we go through the later afternoon hours, with not only a heavy rain threat but potential for damaging wind again."

A tornado watch is in effect for Dane, Rock, Green, Iowa, Lafayette and Grant until 7 p.m. on Monday.

Stay tuned to WPR and WPR.org for continuing coverage.