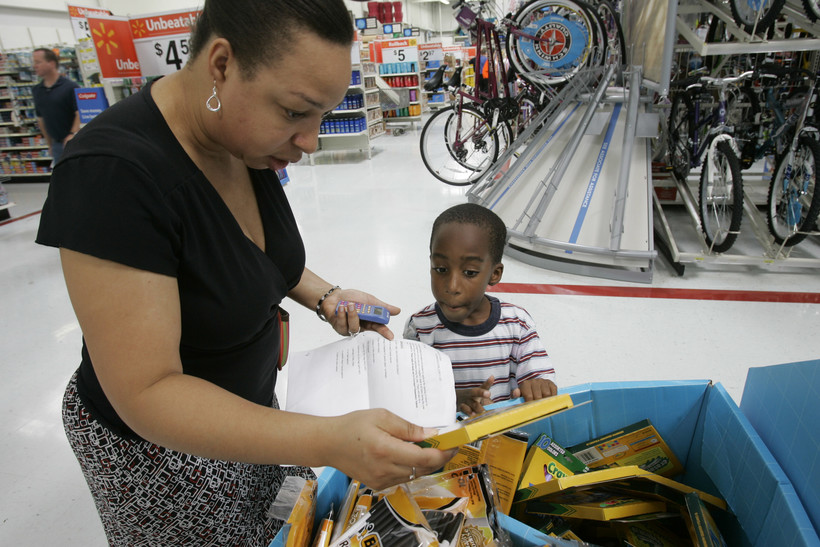 More than one-third of Wisconsin households can’t afford the basic necessities, according to a new report from the United Way of Wisconsin.

The household survival budget includes housing, food, transportation, health insurance, for families that have children, child care, and new this year — the cost of a cell phone.

Statewide it takes about $60,000 to get by on those basic necessities for a family of four, according to the report, which also breaks cost of living down county by county. And that budget is very conservative, said Charlene Mouille, executive director of United Way of Wisconsin.

"What's interesting too about the survival budget is this really is basic need," said Martha Cranley, director of community impact for United Way of Dane County. 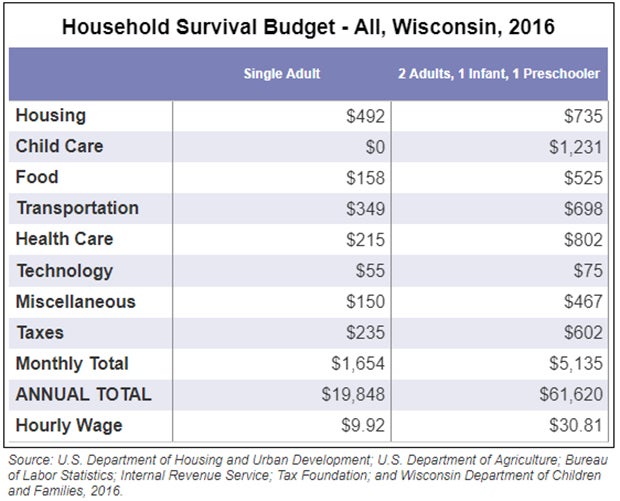 The ALICE — asset limited, income constrained, employed — report originated with a partnership between the United Way of Northern New Jersey and Rutgers University, with United Ways around the country replicating the report, Mouille said.

For households of color, the likelihood of living below the ALICE threshold is "startling," Mouille said. Almost 70 percent of African-American households and nearly 60 percent of Hispanic households make less than $60,000. 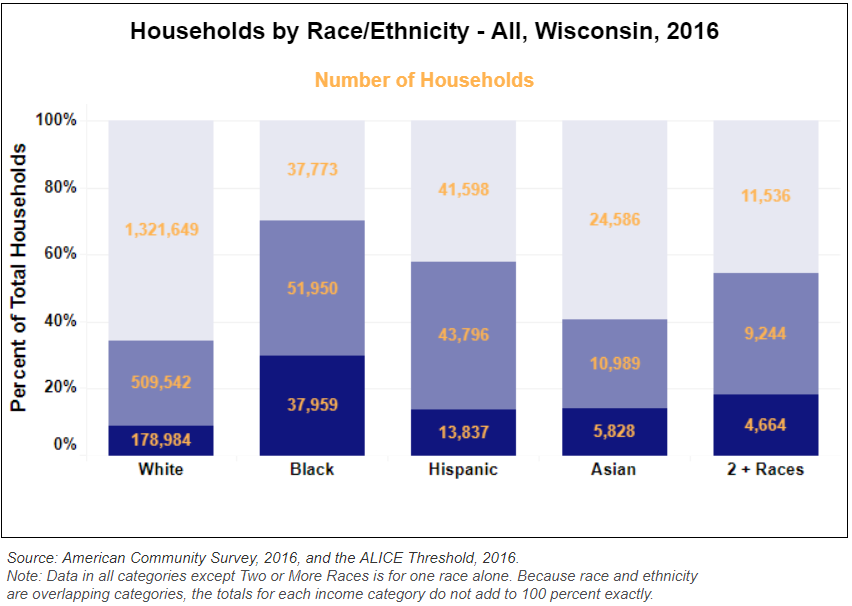 Adjusted for inflation, Americans are making about the same salary as they did in the 1980s, according to the Pew Research Center. And, the federal minimum wage has lost nearly 10 percent of its purchasing power since it was last raised in 2009.

Yet costs continue to climb and expand. Take the addition of cell phone costs added to the report, along with the increasing costs of housing, health care and child care, Mouille said, while inflation has increased 9 percent, the cost of the expenses in the report have increased 18 percent. 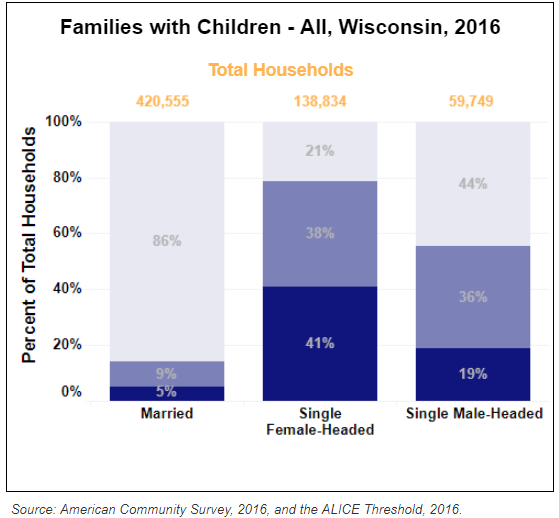 "We know that health care costs are one the largest things that confront families and one of the biggest reasons for people going bankrupt," Cranley said. "So it's clearly a huge problem for families."

Cranley encourages people to take advantage of the resources available to them, like calling 2-1-1, when they are in need.

"That's a first call for help, 2-1-1 has been instrumental during these floods right now, but they’re also a great place to call for where can you find resources," she said.