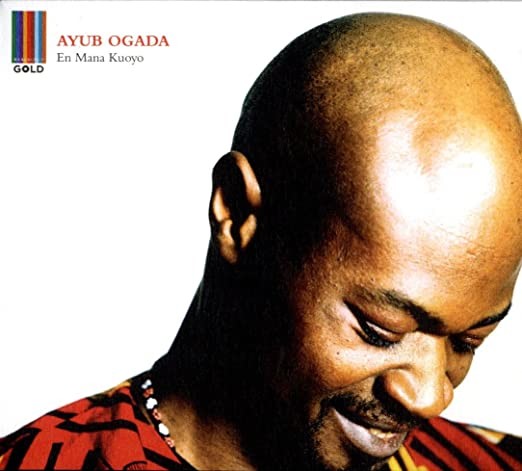 In This Moment - Suggested Artists and Albums for Relaxation

This week I'm dining on and relaxing to the soothing sound of Kenyan artist, Ayub Ogada
By Jonathan Overby
Share:

"Kenyan singer-songwriter Ayub Ogada was a busker (a street musician) on London’s Northern Line when he came to Real World’s attention in the late 80s. And this 1993 set —his only record for the label— proved that it was a meeting of minds, with his disarmingly simple arrangements allowed to hang there unadorned, making a lasting impression."  -Real World Records