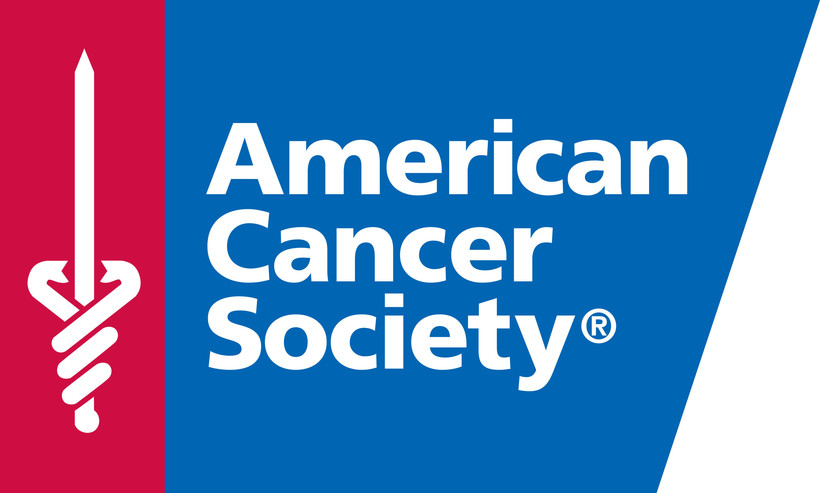 The lobbying arm of the American Cancer Society says Wisconsin does well but could do better when it comes to policies aimed at preventing smoking and reducing cancer patients' suffering.

Every year, the American Cancer Society Cancer Action Network reviews state policies that can prevent and reduce suffering from cancer. Wisconsin ranks "doing well" in four of the 10 categories: cigarette tax rates, smoke-free laws, pain control policy and oral chemotherapy parity. It ranked "falling short" for not having a law regulating the age of customers using tanning booths, the amount of tobacco prevention funding, access to palliative care and access to health coverage through Medicaid. The state has seen "some progress" in tobacco cessation services, and funding for breast and cervical cancer screenings, according to the report.

Two years ago, the advocacy group pushed for Wisconsin to require insurers to cover oral chemotherapy, just like more traditional methods. The state has done just that ever since. Now, the group would like to see early palliative care improved for patients soon after they learn they’re sick, said Sara Sahli, the group’s government relations director.

"We are looking at the possibility of putting some legislation in place that would bring together what we’re calling a palliative care advisory board," Sahli said. "These would be experts in the field to sort of assess and make recommendations for the state of palliative care in Wisconsin."

Quality palliative care is as essential early on in the diagnosis and treatment process as it is in the later stages of a disease, Sahli said.

"At the end of your life in this country it seems we are doing a very good job in the hospice field, but what we aren’t quite there with is point of diagnosis, to coordinate and fully realize all of the benefits of having a team of experts available to you," Sahli said.

Those experts could be oncologists, clergy and social workers, Sahli said. Research shows better outcomes for patients if their pain and stress is managed with such resources like experts there for you from early on in the process.