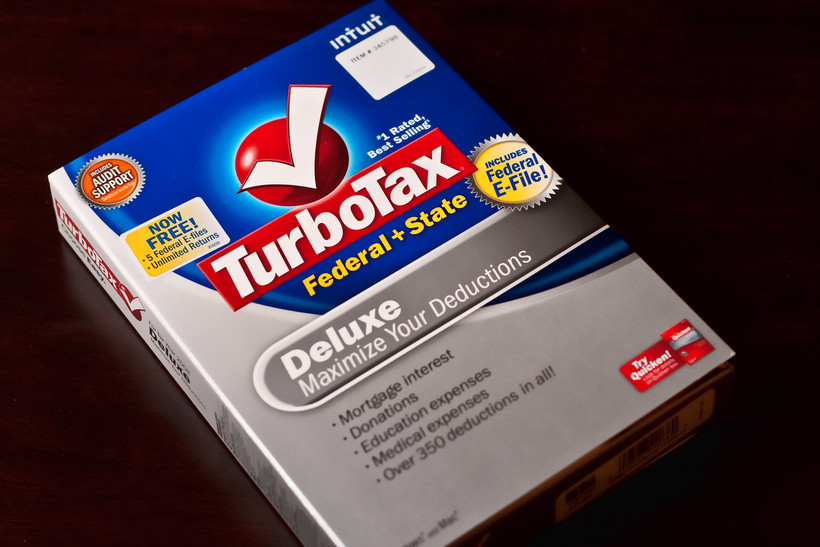 Joseph Frye, who spent almost 20 years in prison for a rape he didn't commit, said that's something people like him need even more than the money.

“Because I was exonerated, I was free and clear, so (Department of Corrections) dropped me like a hot potato probably within the hour they had me off their rolls and so I was a non-person,” Frye said. “I had no IDs of any kind, so I had to come out and start hunting just to try and get my identity back.”