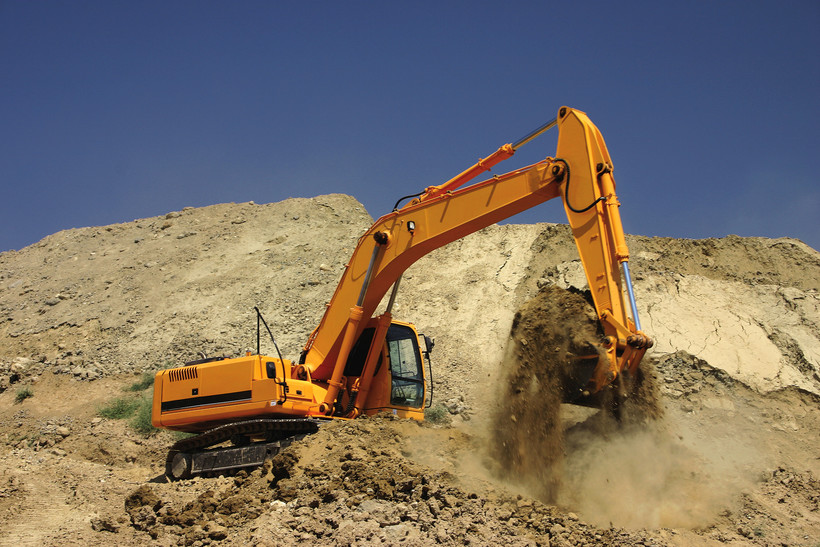 Mining Expert: 'There is a Middle Road'

A mining expert told a panel of state lawmakers Tuesday that there is a way for Wisconsin to be more receptive to mining companies without getting rid of its mining regulations.

Tom Evans of the Wisconsin Geological and Natural History Survey literally wrote the book on mining regulation in Wisconsin, and he is well aware of how emotional the topic can be. "Even now, people are listening to me speak and wondering which side of the question I'm on."

Last session the failed attempt to rewrite Wisconsin's mining laws was highly contentious, with the mining company Gogebic Taconite steering the legislation and only Republican leaders onboard. Evans says, the last time Wisconsin rewrote its mining laws in 1970s everyone was at the table. That included mining companies, but he says it also included environmental groups, local governments and university experts. Evens says, "You can do it adversarially. I know you can, but I mean, I'm just saying that it works a lot better if you're trying to reach the same goal."

Evans thinks Wisconsin's current mining regulations are thorough and comprehensive. He does not think they need to be changed. However, Evans says mining companies are reticent to come here because of the uncertain timelines for the permitting process.

Evans thinks the state could correct that by appointing an administrative law judge to oversee every permit request. He says that judge would resolve disputes whenever a mining company and state regulators disagree. "There are times when we need a resolution to a question so that people can make decisions and move on or move out."

Evans made his comments to a Senate Select Committee on Mining. The full legislature will likely debate the issue when it returns to Madison next year.