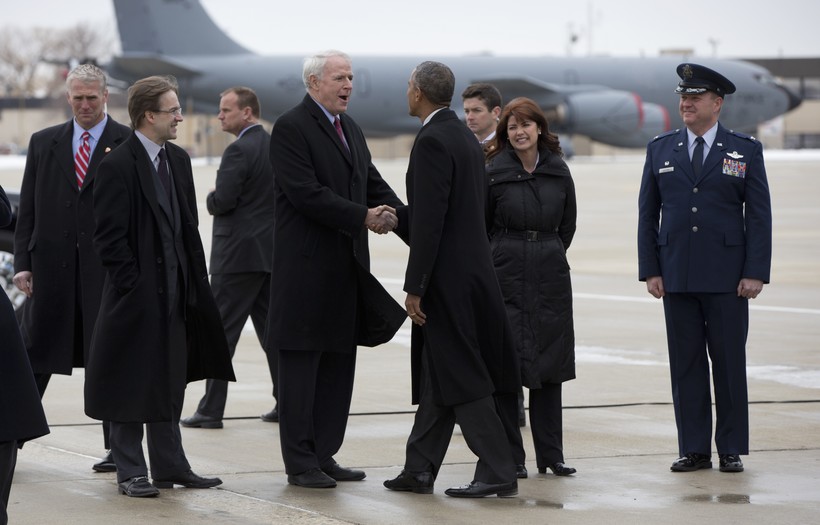 President Barack Obama is in Milwaukee Thursday to congratulate the city for winning a federal health insurance sign up contest during the latest open enrollment period under the Affordable Care Act.

Milwaukee won a Healthy Communities Challenge by getting about 38,000 people insured under the federal program. Walker said greater enrollment is good, but the complaints he says he hears about the law are bad.

"What we hear routinely from small business owners and farmers across the state is that it's anything but affordable," Walker said. "They've actually seen their health care costs go on up dramatically even with the so-called Affordable Care Act."

No federal or state program is guaranteed forever, Barrett said, but that doesn't mean money should be left on the table.