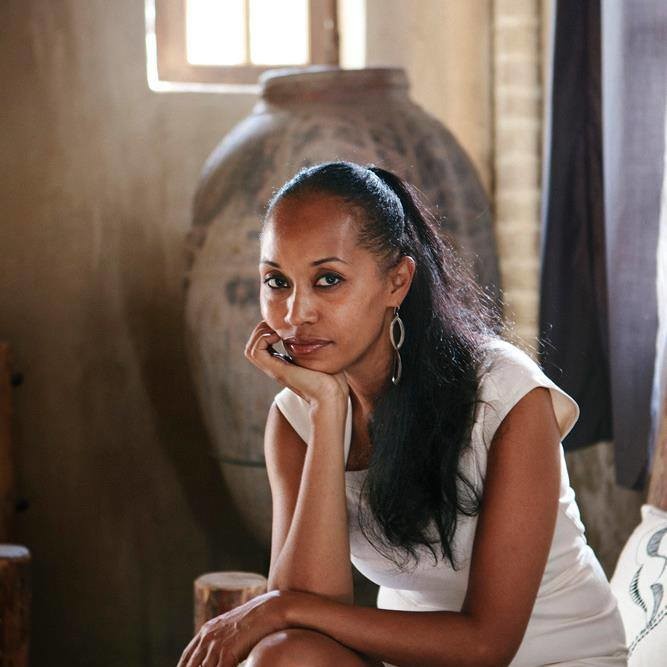 Attorney Kimberley Motley On Negativity: 'It's About My Clients, And Its About Them Being Represented'
By Scottie Lee Meyers
Share:

Kimberley Motley is not your typical lawyer. The former beauty queen, who grew up and studied law in Milwaukee, is fighting some of Afghanistan's toughest criminal and human rights cases.

Motley was the first foreigner certified to litigate in Kabul when she first went there in 2008. She's represented CEOs, ambassadors and little girls sold off as debts. She's even won her client an unprecedented pardon from former Afghanistan President Hamid Karzai.

Her cases have appeared on the front page of the New York Times and now in the new documentary film "Motley's Law," being shown at the Milwaukee Film Festival.

The former Miss Wisconsin said her upbringing on the hard streets of Milwaukee prepared her for the turmoil in Afghanistan's court system, where she navigates a complicated web of Sharia and constitutional law.

After earning degrees from Milwaukee Area Technical College, the University of Wisconsin-Milwaukee and Marquette University Law School, she started her legal work as a public defender in Milwaukee.

In 2008, Motely went overseas as part of a nine-month program with the U.S. State Department to train Afghan lawyers. But what she saw there compelled her to stay. She's since opened her own practice and continues to be the only foreigner practicing law in the Afghan courts. She's tried hiring other Westerners to help, but not one has lasted longer than seven days.

"I get mixed reactions. I definitely stand out in Afghanistan," Motely said. "Generally, the response has been very positive, which I'm grateful for. And, you know, I've gotten some negative response, but frankly I don't really care about that because it's about my clients, and its about them being represented."

Since living in Kabul, Motley received death threats, has been accused of running a brothel, her house was ransacked, and she slept in her car for a month.

"It was good for me, it made me stronger," she said.

In her recent TED Talk, Motley discusses several high-profile cases, one of which led to an unprecedented presidential pardon and featured on the front page of The New York Times.

The case involved an Afghan man who agreed to give his six-year-old daughter in marriage to pay off his debt to another man. The sentencing was issued in a jirga, an often-used style of court hearing in much of rural Afghanistan that's similar to what Westerners know as arbitration or mediation. The main actors, elders and religious leaders, serve as officials in jirga hearings.

When the story got out in mainstream newspapers, private donations came in to help the girl return to her family. This is when Motley stepped in. She convinced the village leaders to allow her to act as the presiding judge in a second jirga of appeals to review the decision. The debt was resettled and the girl returned home. Motley even required everyone involved in the case to sign a contract.

Motley didn't see herself staying in Afghanistan when she first came over more than six years ago, but she saw a need for justice.

"And so the little slivers of hope I can give to the legal system, I'm happy to do it," Motley said. "And I'm happy to represent my clients the way they deserve to be represented."