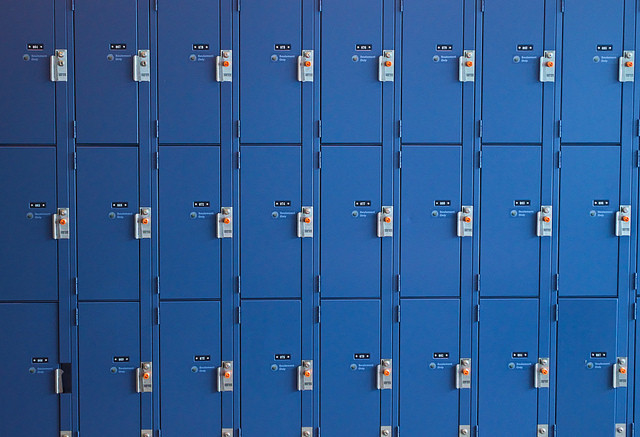 The program helps schools that fall into the bottom 5 percent in terms of student outcome to increase arts programs and incorporate arts throughout the curriculum as a way to support other ongoing reform efforts.

The approach can help bring other subjects to life.

"For example, using music to enhance what’s happening in the English and language arts classroom," said Tonya Adair, chief innovation and information officer for Milwaukee Public Schools. "Or in math class, using art to assist in the instructional piece, so visual arts may be a component of that."

Milwaukee schools Superintendent Darienne Driver said coming from a family of musicians, she knows the impact of music on mathematical thinking first-hand.

"The way that your mind works and processes numbers and numerical relationships and fractions and things of that nature, that come with playing musical instruments, my goodness. it makes such an incredible improvement in the math areas particularly," she said.

Milwaukee Public Schools partnered with community arts organizations, philanthropic funders and local universities to apply to the Turnaround Arts program, which provides advisory support in how arts programming has been most effectively implemented in other schools across the country.

Adair said other schools can become part of the program over time. The district’s initiative will focus on increased training for arts educators, as well as training for administrators and teachers in other subject areas on how to integrate arts into their lessons. It will also bring community groups into the schools to run arts programs during and after the school day.

However, the report also notes that "schools that had high levels of implementation also generally demonstrated improvement in school outcomes," so how closely Milwaukee schools stick to the script outlined by the federal advisors could impact the outcomes for students.