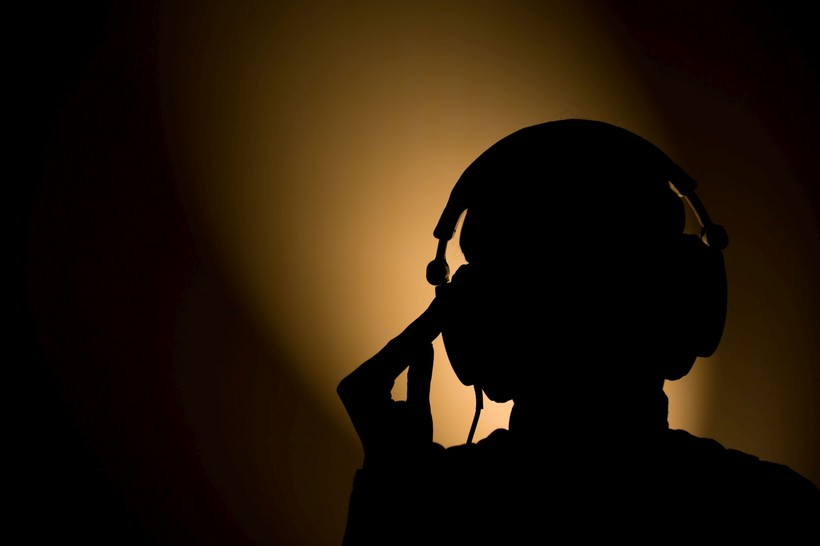 Milwaukee native Michael Torke has "seen" the key of D as blue since he was 5 years old.

Torke, born in 1961 in Milwaukee and graduate of Wauwatosa East High School, went on to study music at the University of Rochester's Eastman School of Music in New York and Yale University. It was at Yale that he started composing the pieces that eventually became a suite called "Color Music."

"Ecstatic Orange," "Bright Blue Music" and "Green" are three of the movements in that suite, inspired by Torke's synesthesia, described by Dr. Oliver Sacks as the coupling of two immediate sensations.

American Public Media's "Performance Today" produced a show on synesthesia that includes interviews with both Torke and Sacks.

Torke's music is heard on WPR's classical shows regularly, not to mention in concert halls around the world.