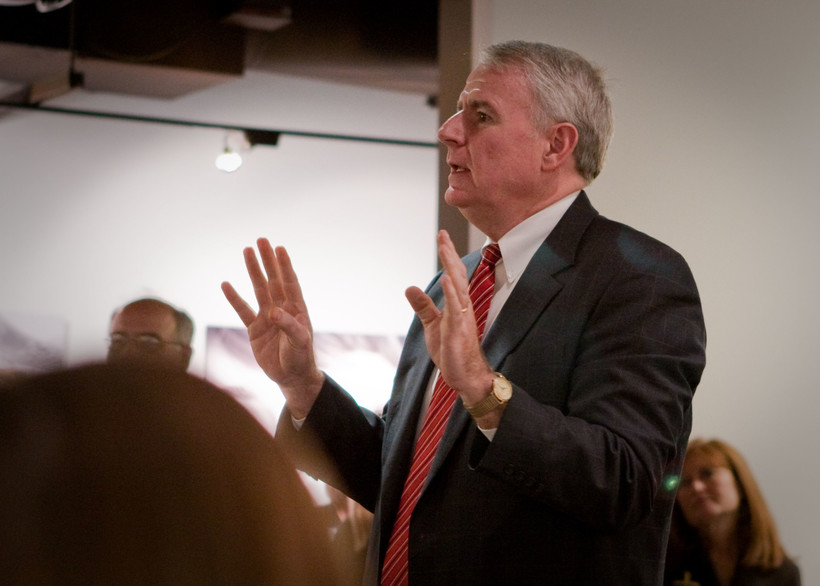 Milwaukee Mayor Tom Barrett presented his budget proposal to the city's common council on Monday and is proposing a $25 million increase in spending on police, which would add 165 more police recruits to the academies in 2017.

But with looming retirements, the proposal would maintain the current number of officers in the city. The common council released a public safety plan in August calling for an increase in police staffing.

Alderman Ashanti Hamilton said this is a difficult time to discuss issues regarding policing, but a focal point of the budget should be improving public safety.

"We have to be sensitive to best practices around this country about what it actually takes to make communities safe, and I think we should put resources toward things that actually work," Hamilton said.

Alderman Khalif Rainey said simply increasing the number of police doesn't necessarily equate to change. He said the type of police would be an important factor.

Barrett also announced train manufacturing company Talgo would be returning to Century City, a business park near the city's northwest side, to work on rail cars for the city of Los Angeles.

Talgo left the city in 2014 after its contract with Wisconsin was canceled. Barrett said its return comes at a critical time.

"We need more jobs and regardless of whether or not people are going to be a partner with this, we're going to continue focus on creating jobs so people can support their families," Barrett said. "You've just got to keep your eye on the prize, which is 'How do we get more jobs?'"

Barrett said an independent report on city finances released earlier this month made it clear Milwaukee needs to generate more of its own revenue.