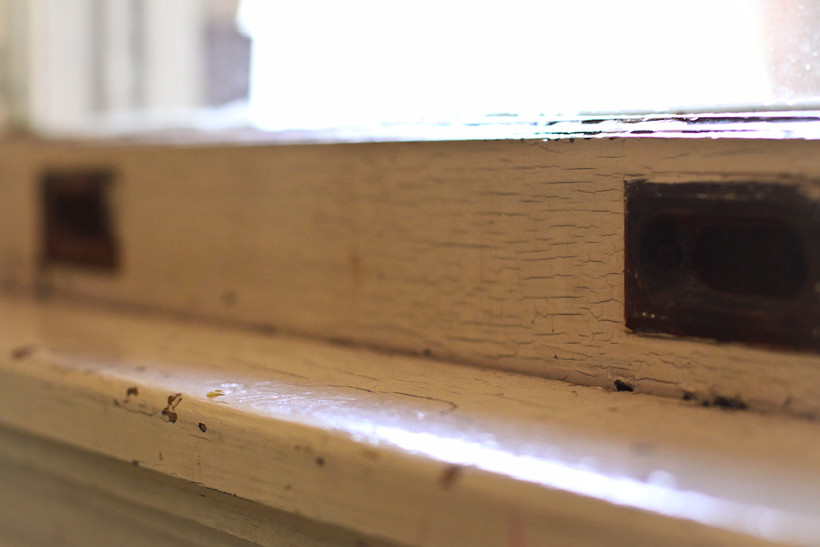 A new internal report by the Milwaukee Health Department finds that the city's Childhood Lead Poisoning Prevention Program has deficiencies in several areas that in some cases have put children’s health at risk.

Staffing shortages, inadequate training and an over-reliance on grants are just part of the program’s troubles, according to the investigation’s findings.

Between 2015 and 2017 there were 32 children that tested positive for the most severe type of lead exposure, requiring chelation, a medical procedure to remove the lead from the body.

When a child requires chelation, the Milwaukee Health Department has to ensure the patient is going to a home deemed lead-safe. In at least two cases, that was not the case.

During the same span of time, 320 addresses were in need of what’s called an environmental investigation. Wisconsin law requires these investigations when a child reaches a certain blood lead level. The investigations aim to identify the causes of the lead poisoning in a child.

Depending on the severity of the lead exposure, the shorter the timeframe allotted to launch an investigation.

But in at least 30 cases that merited these follow-ups, the report found no electronic records of an investigation referral. Discussing the report Monday, Milwaukee Mayor Tom Barrett said that number could go up to 100.

Barrett pointed to the limited local funds available for the health department, fire Department and libraries.

"We’ve been able historically to rely on federal and state grants but as those are cut back, we’re faced with the issues that we’re faced here today," Barrett said.

The report was critical of the city’s over-reliance on grant money from the U.S. Department of Housing and Urban Development and the state.

At its peak funding in 2009, the city’s lead abatement program received more than $6 million in federal and state funds. This year that funding is down to roughly $3 million.

Yet even as the lead program was in need of more funding, poor benchmarks have resulted in the program losing the grant money it relies on.

As less funding has been available for the program, staffing has also decreased. In 2006, there were 48.5 positions staffing the program; today there are 28.

While staff numbers deceased, the program also lost touch with the community partners that help with lead prevention and awareness.

Barrett said if the city can’t find a way to replace federal funding, he’ll be looking for ways to make it up at the local level.

"I also will be asking other community partners, such as the Medical College of Wisconsin, Children’s Hospital, Milwaukee Health Care Partnership and the United Way to assist the Health Department as it addresses the challenges in front of us," Barrett said.

The report also recommends the city adopt changes in policy, including an amendment to the city’s ordinances so childcare facilities are required to replace their lateral lead pipes.