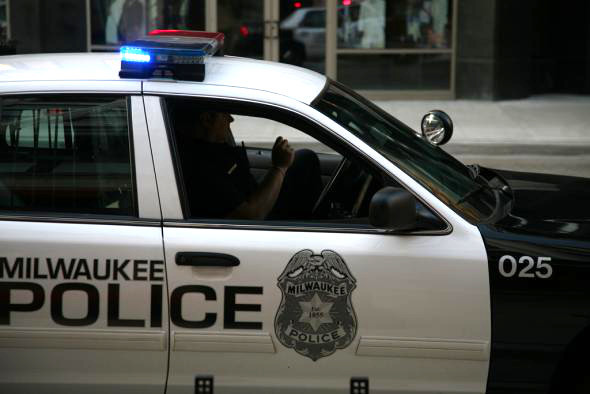 Milwaukee Getting Federal Support To Deal With Drug Abuse

Officials with the U.S. Drug Enforcement Administration said they're teaming with state and local agencies to step up efforts against heroin and prescription drug abuse in Milwaukee.

DEA officials said Milwaukee will be the second city in the Midwest and third nationally to be part of the agency's "360 Degree Strategy" against heroin and overuse of prescription painkillers.

DEA official said they will spend $2 million on the 360 Degree Strategy, all from existing DEA resources.