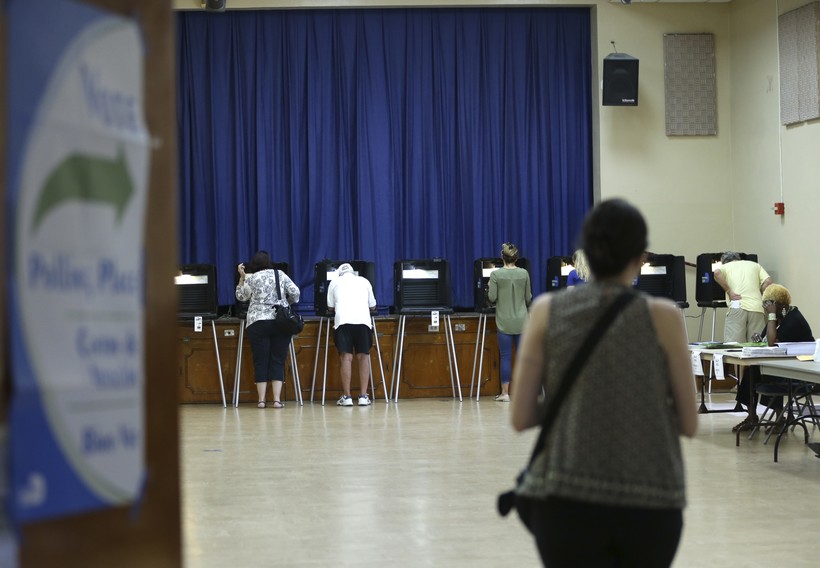 Milwaukee saw a decline of about 41,000 voters in Tuesday's election compared with 2012, when President Barack Obama won broad support in the city and coasted to re-election.

Neil Albrecht, executive director of the city's Election Commission, said Milwaukee saw some of the largest declines in districts the commission projected would have the most problems with voter ID requirements. He said the city saw the largest drops in turnout in areas with the highest levels of poverty and that could be due to a lack of education about the voter ID requirements.

"In a large urban municipality with a very high concentration of people in poverty, we know that there were likely thousands of people that were not able to cast ballots," Albrecht said.

Albrecht said people who did not meet the requirements were offered provisional ballots. He said they issued 120 of those ballots but nearly 80 percent of people who were offered one turned it down.

"Really many recognize that as soon as the election is called, the election is over," Albrecht said. "They don't necessarily feel that same spirit then to come back and have their ballot counted in the election."

Albrecht expected 87 percent of registered voters to turnout Tuesday, instead that number was closer to 75 percent.

Some of the decrease in turnout had to do with less enthusiasm for the presidential candidates, he said.

Tom Evenson, a spokesman for Gov. Scott Walker, said the law has made voting easy while ensuring it's difficult to cheat.

Walker tweeted low voter turnout was a national trend and not because of the voter ID law in Wisconsin.

"Voter turnout at 20-year low in 2016" It was a national trend, not voter ID in Wisconsin! https://t.co/OaCqqxelas