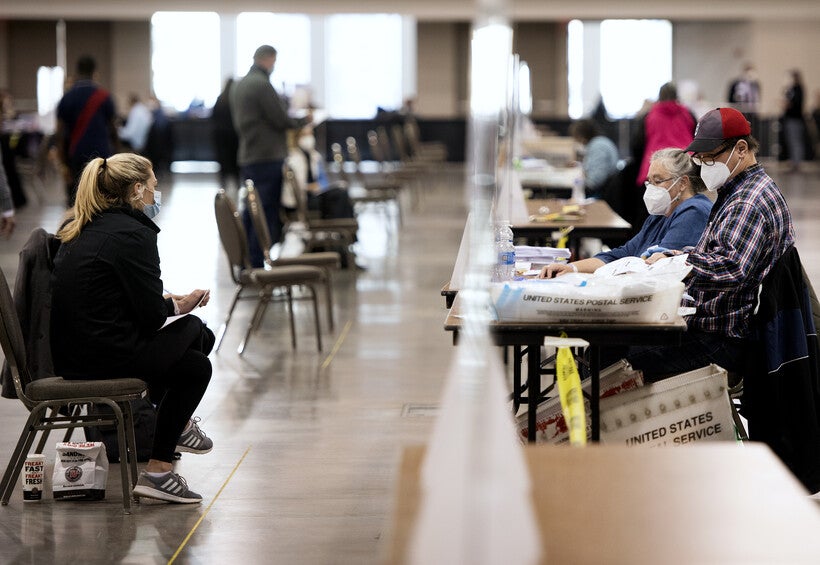 Trump Lost Wisconsin To Biden By 0.6 Percentage Points
By The Associated Press
Share:

Newly released figures show that the presidential recount in Wisconsin’s Milwaukee County came in slightly under budget, at nearly $1.7 million.

George Christensen, the clerk of the state’s largest county, released numbers Wednesday that show it spent $1.69 million on its recount, with nearly one-third of that going to rent space for the effort.

Christensen said the county expected the recount would cost a little more than $2 million.

President Donald Trump’s campaign paid $3 million in advance for recounts in the Democratic strongholds of Milwaukee and Dane counties.

Any of that money that wasn't spent is supposed to be returned to the campaign.